Trump to hold 'Save America' rally in Arizona 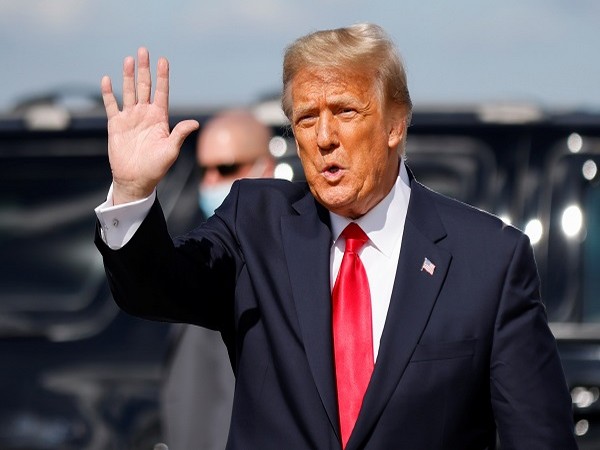 Washington: Former US President Donald Trump will hold his first "Save America" rally this year on Saturday at the Country Thunder Festival Grounds in the city of Florence, Arizona.

"A Save America Rally is scheduled for January 15, 2022 at the Country Thunder Fairgrounds. The event will open at 6:00 am [13:00 GMT] and is scheduled to end at 9:00 pm [04:00 GMT on Sunday]," the official Twitter account for the Town of Florence said. The rally is expected to be attended by several Republican politicians.

The next Save America rally will take place in the city of Conroe, Texas on January 29, according to Trump's official website.

The ex-president was initially scheduled to lead a rally on January 6 on the anniversary of the Capitol attack but cancelled several days before the event.

Trump continues to criticize the administration of US President Joe Biden. During the rallies, he has accused Biden of failure against the COVID-19 pandemic, inability to deal with economic problems and foreign policy failures in the Russian and Chinese directions.

Trump's participation in the 2024 elections is still under question. He has said that he cannot give a definitive answer, but he will "please" his supporters.

On January 6, Trump supporters stormed the Capitol in Washington, in an effort to prevent the certification of Joe Biden's victory in the 2020 presidential election.