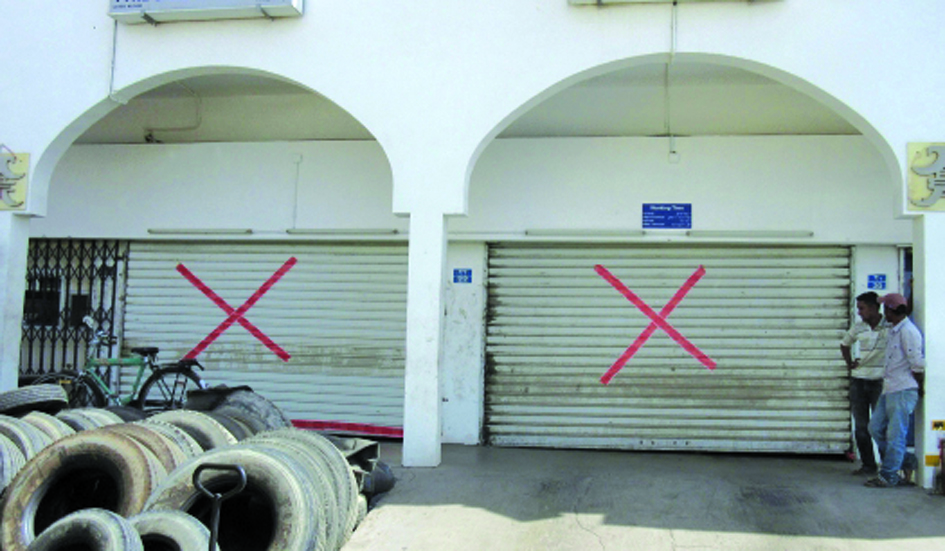 Muscat: Dozens of grocery stores were ordered to close and 294 violation letters issued after a series of food safety raids.

The Directorate General of Regional Municipalities and Water Resources in South Al Sharqiya closed 34 grocery shops and issued the violation letters to different food establishments since the beginning of Ramadan.

During its inspection campaign, ministry officials visited 2,839 grocery shops to ensure health and food safety. The shops were fined for their failure to apply health and safety laws.

Over 5,000 kilograms of items which were found unfit for human use were destroyed.

Officials also confiscated 144 shaving tools, which were found unfit for use.

In Masirah Island, 29 health violations and six warning letters were issued. Around 51 kg of unhealthy food was destroyed during the inspection.