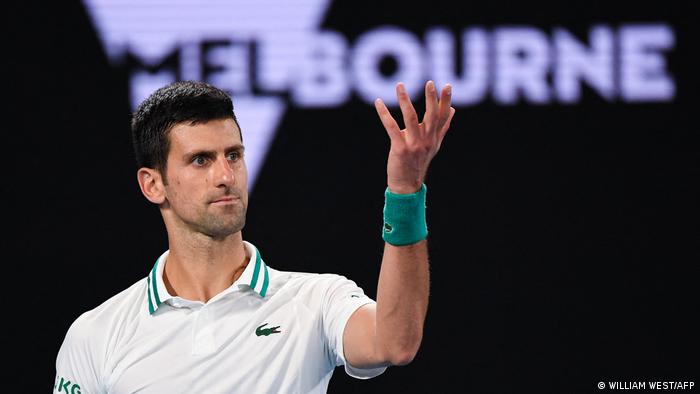 Novak Djokovic was confirmed in the official draw for the Australian Open men's tournament on Thursday.

Spanish tennis player Rafael Nadal will begin his campaign against Marcos Giron in the Australian Open, according to the draw revealed on Thursday. "Top seed and nine-time #AusOpen champion @DjokerNole begins his title defence against Miomir Kecmanovic," Australian Open tweeted.

Djokovic on Wednesday admitted that he conducted an in-person media interview and photoshoot in December despite knowing the fact that he was COVID-19 positive.

Djokovic who took the 'official and approved' PCR test on December 16 also revealed that he had not received the notification of a positive PCR test result until after attending a tennis event in Belgrade on Dec 17 where he presented awards to the children. On the aforementioned days, the Serbian also did a rapid antigen test, which both times tested negative.

After knowing the COVID positive result, Djokovic on December 18 at his tennis centre in Belgrade fulfilled a 'long-standing commitment' for a media interview and photoshoot for a French daily.

However, Djokovic has now conceded that giving an interview was an error of judgement and accepted that he should have rescheduled this commitment. (ANI) 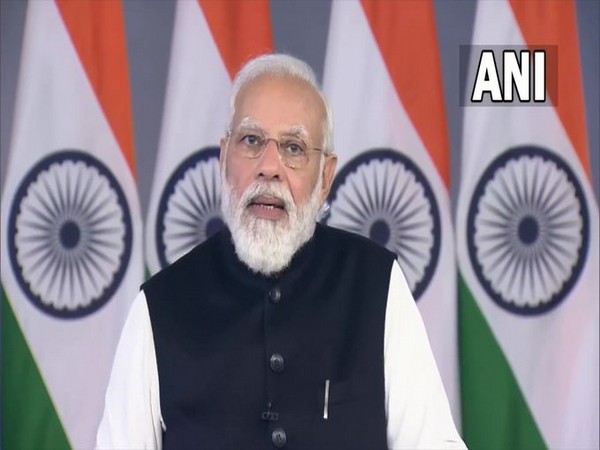 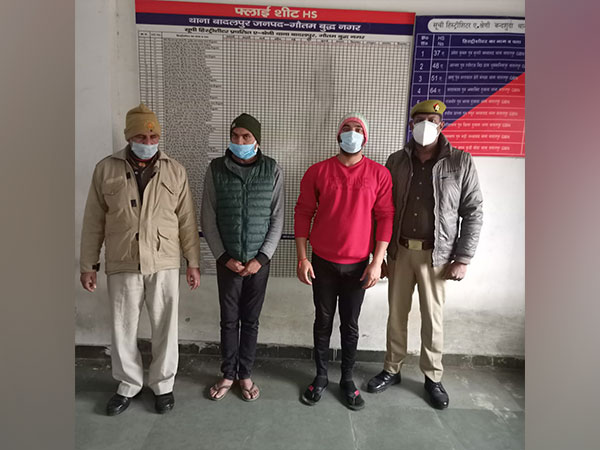 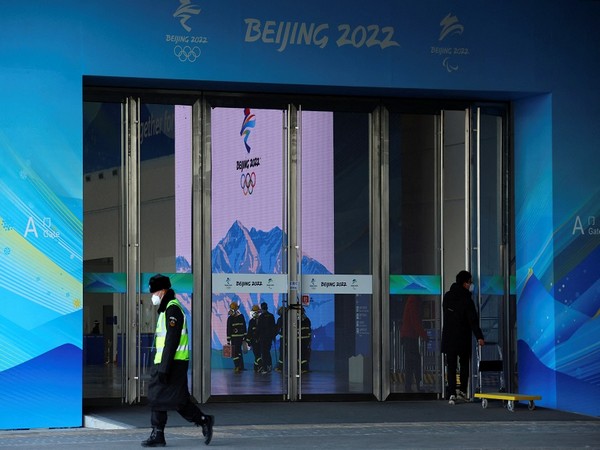 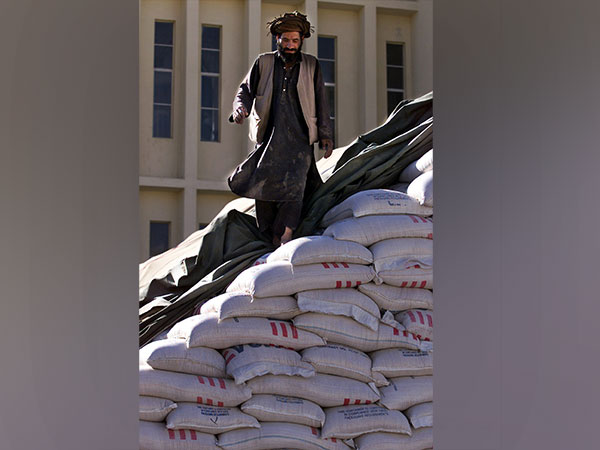