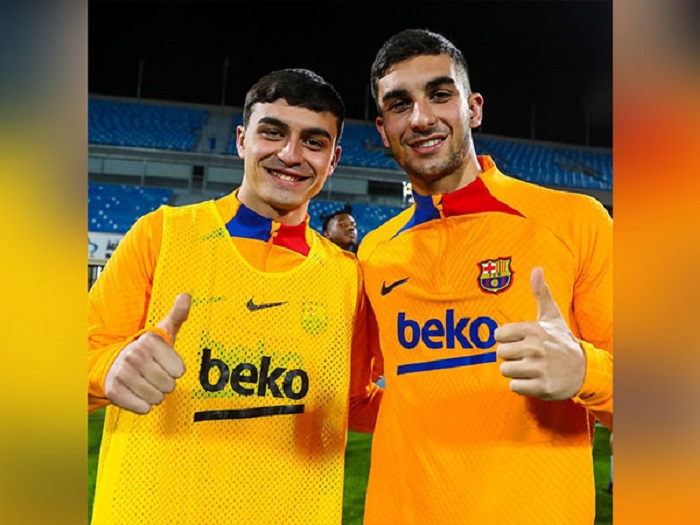 Head coach Xavi Hernandez can now call upon Ronald Araujo, Ansu Fati, Pedri, Frenkie de Jong and Ferran Torres with the latter in with the chance to make his first appearance for Barca since joining from Manchester City. On Wednesday, FC Barcelona and Real Madrid meet for the second time in the 2021/22 season, this time in the Spanish Super Cup, which is being played this week in the Saudi Arabian capital of Riyadh.

Barca are competing as the current Copa del Rey winners, and Madrid as last year's Liga runners-up. The prize for the victors is a place in Sunday's final against either the defending Liga champions, Atletico Madrid, or beaten cup finalists Athletic Club, who will be meeting in the second semi-final on Thursday.

All three of the games are being played in the 68,752 capacity King Fahd International Stadium. This is the second time that the Spanish Super Cup has been held in the Middle Eastern country. Two years ago, Barca lost a dramatic semi-final to Atletico Madrid when the King Abdullah Sports City, Jeddah, hosted the event.

Due to COVID-19, the 2021 Super Cup was relocated to Andalusia, but now it is back in Saudi Arabia, this time in Riyadh, a city that Barca are returning to less than a month after appearing at Mrsool Park to contest the Maradona Cup with Boca Juniors of Argentina. 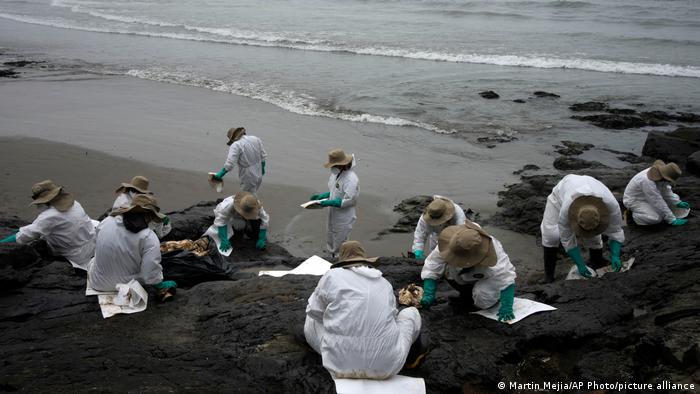