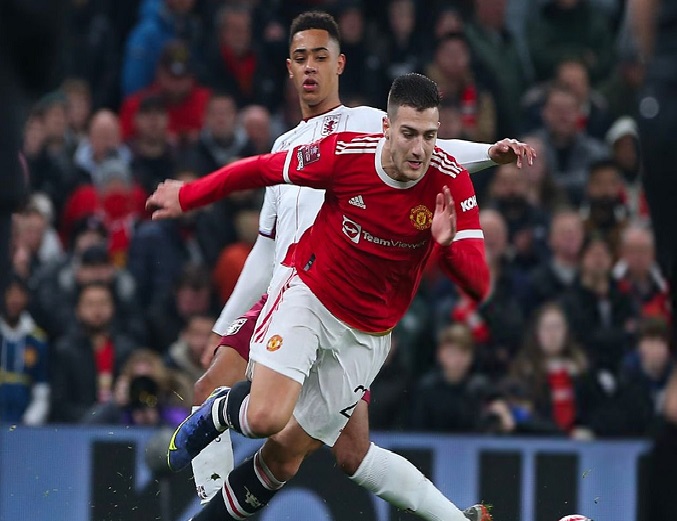 Manchester United are through to the fourth round

Manchester: Manchester United are through to the fourth round of the FA Cup after beating Aston Villa 1-0 in a controversial tie at Old Trafford.

The Reds will face Middlesbrough in the next round thanks to Scott McTominay's early eighth-minute winner against Steven Gerrard's Villa side. It was an edge-of-your-seat watch throughout a pulsating first half and the visitors dominated the second 45 minutes but couldn't find the equaliser.

Villa had an Ings goal ruled out after a nail-biting VAR check that led to referee Michael Oliver overturning his decision after a look at the pitch-side TV monitor. The Midlanders also had one ruled out by Ollie Watkins for offside.

But a much-improved home side survived the onslaught and squeezed through to secure the tie against Boro.