Over 1,000 projects financed by ODB in Al Dhahirah 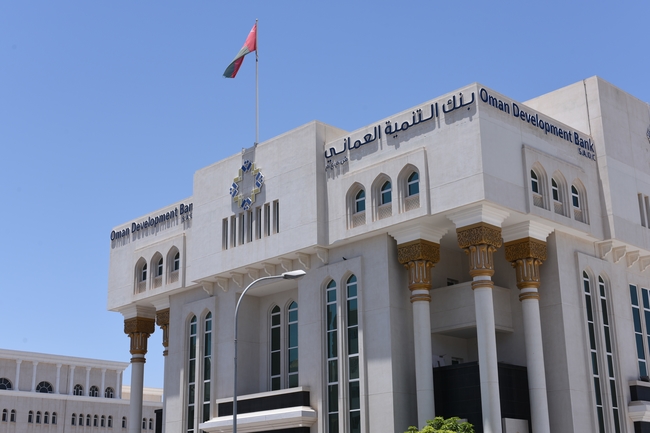 Muscat: At a cost of more than OMR 9 million, the Oman Development Bank (ODB), has financed 1,294 projects in Al Dhahirah Governorate from 2017 to July 2021. 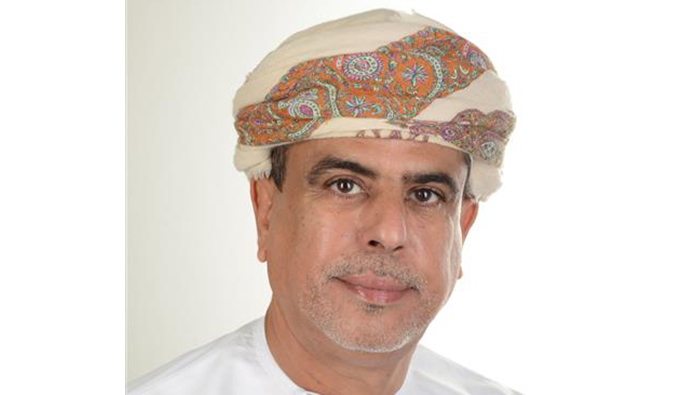 ODB approved loans worth OMR303mn in past 5 years 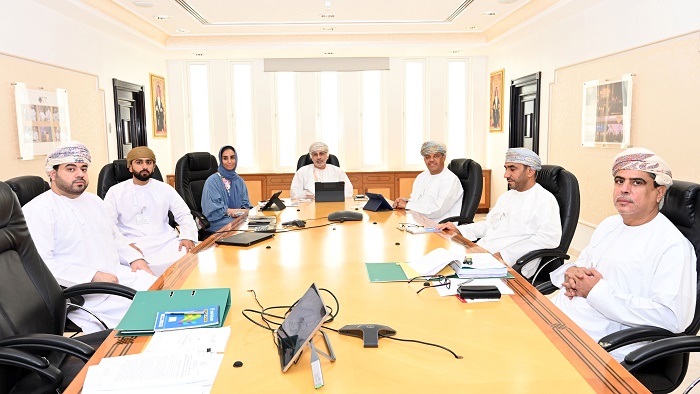 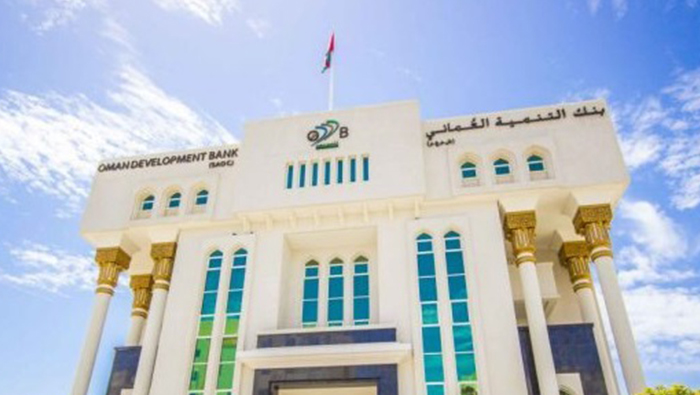