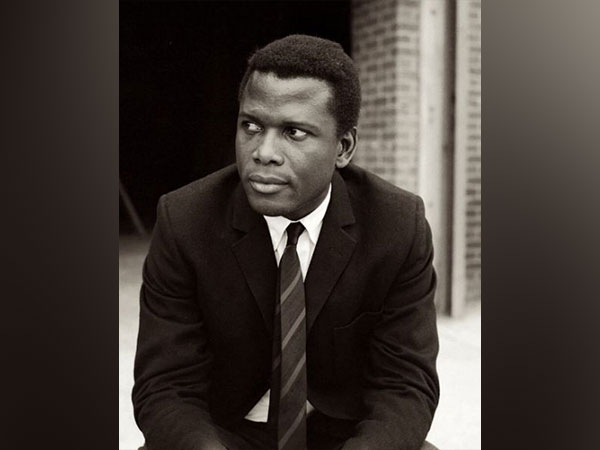 Washington: American talk show host Oprah Winfrey is producing a documentary at Apple about the cinematic trailblazer Sidney Poitier, who died on Thursday at the age of 94.

The Hollywood Reporter confirmed that the project will be executive produced by Oprah Winfrey and Reginald Hudlin will direct. Reportedly, the upcoming Apple Original film on the screen legend has been under production with the participation of the Poitier family for more than a year.

The film will release from Winfrey's Harpo Productions and Network Entertainment.

Poitier died on Thursday night at the age of 94. Among his many achievements was becoming the first Black man to win the Academy Award for Best Actor, when he was recognised for 'Lilies of the Field' on April 13, 1964.

Poitier was an inspiration to many. The Bahamian actor has played several pivotal roles in some of the most iconic Hollywood movies. His notable works include 'The Defiant Ones', 'Porgy and Bess', 'A Raisin in the Sun', 'Paris Blues', and more.