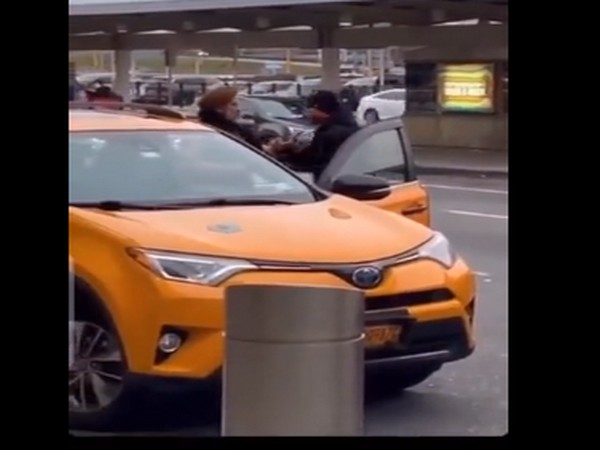 New York: Indian Consulate General in New York has termed the assault on a Sikh taxi driver at the John F Kennedy International Airport as "deeply disturbing", and informed that it has taken up the matter with the US authorities and urged them to investigate the incident.

"The assault against a Sikh taxi driver in New York is deeply disturbing. We have taken up the matter with US authorities and urged them to investigate this violent incident," tweeted the Consulate General of India in New York.

The video of the incident went viral on Twitter where a man can be seen assaulting the Sikh taxi driver outside the airport. It has elicited condemnation of the attack from the Indian communities based in the US.

Details about the driver or cause or time of the incident were not available.