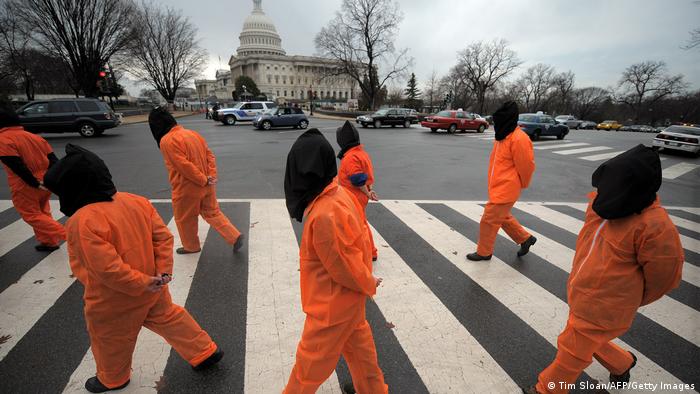 Human rights group Amnesty International has urged US President Joe Biden to keep his promise to close the Guantanamo Bay detention center as the 20th anniversary of its opening approaches next year.

Designed to detain foreign suspects apprehended by the US in its "war on terror," the facility at a US military base in Cuba is notorious because of harsh interrogation methods used there that critics say amounted to torture.

"The longer the prison remains in use, the longer it continues to undermine US credibility globally on human rights," Daphne Eviatar, director of the security with human rights program at Amnesty International USA, said in a statement.


Roughly 780 people have been detained in Guantanamo since its establishment on January 12, 2002, many of whom haven't been charged with a crime.

The camp currently has 39 detainees left, including Khalid Shaikh Mohammed, the suspected planner of the Sept.11 terrorist attacks.

Even decades after the attacks, however, the case against Mohammed and four other defendants remains in the pretrial phase due to numerous delays. They are to face 9/11-related charges before a military tribunal, but no trial date has been set.

At least 10 other detainees have been cleared for release.

Guantanamo sets a "dangerous precedent" both with regard to the lack of due process of law "and in terms of impunity for the most serious human rights violations, such as torture and enforced disappearances," Matthias Schreiber of Amnesty International in Germany told the AFP news agency.

He said detainees have no access to "fair trials under the rule of law."

Schreiber urged the international community to pressure the US to close the facility.

Why is Guantanamo still open?


Former US President Barack Obama already ordered it to be closed in 2009 but failed to get it done during his presidency.

Biden's predecessor, President Donald Trump, wanted to retain the facility, which is also known as Gitmo.

But Biden promised during his election campaign that he would close it before his tenure is up.

Biden is facing strong resistance from Congress. The federal government is still barred by law from transferring any inmates to prisons on the US mainland.

In December, lawmakers specifically wrote provisions into the defense spending bill to bar the use of funds to transfer Guantanamo Bay detainees to the custody of certain foreign countries or into the United States.

"It is the longstanding position of [the White House] that these provisions unduly impair the ability of the executive branch to determine when and where to prosecute Guantanamo Bay detainees and where to send them upon release," Biden said in a statement.

Amnesty International representative Schreiber suggested more inmates could be transferred to countries like Germany, which has already taken in three Guantanamo inmates and might be able to accept more. 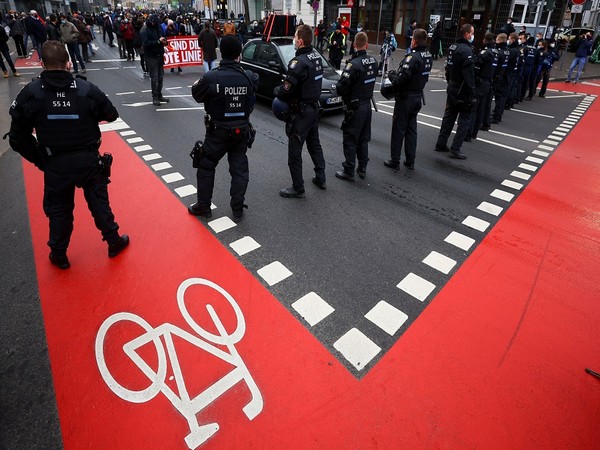