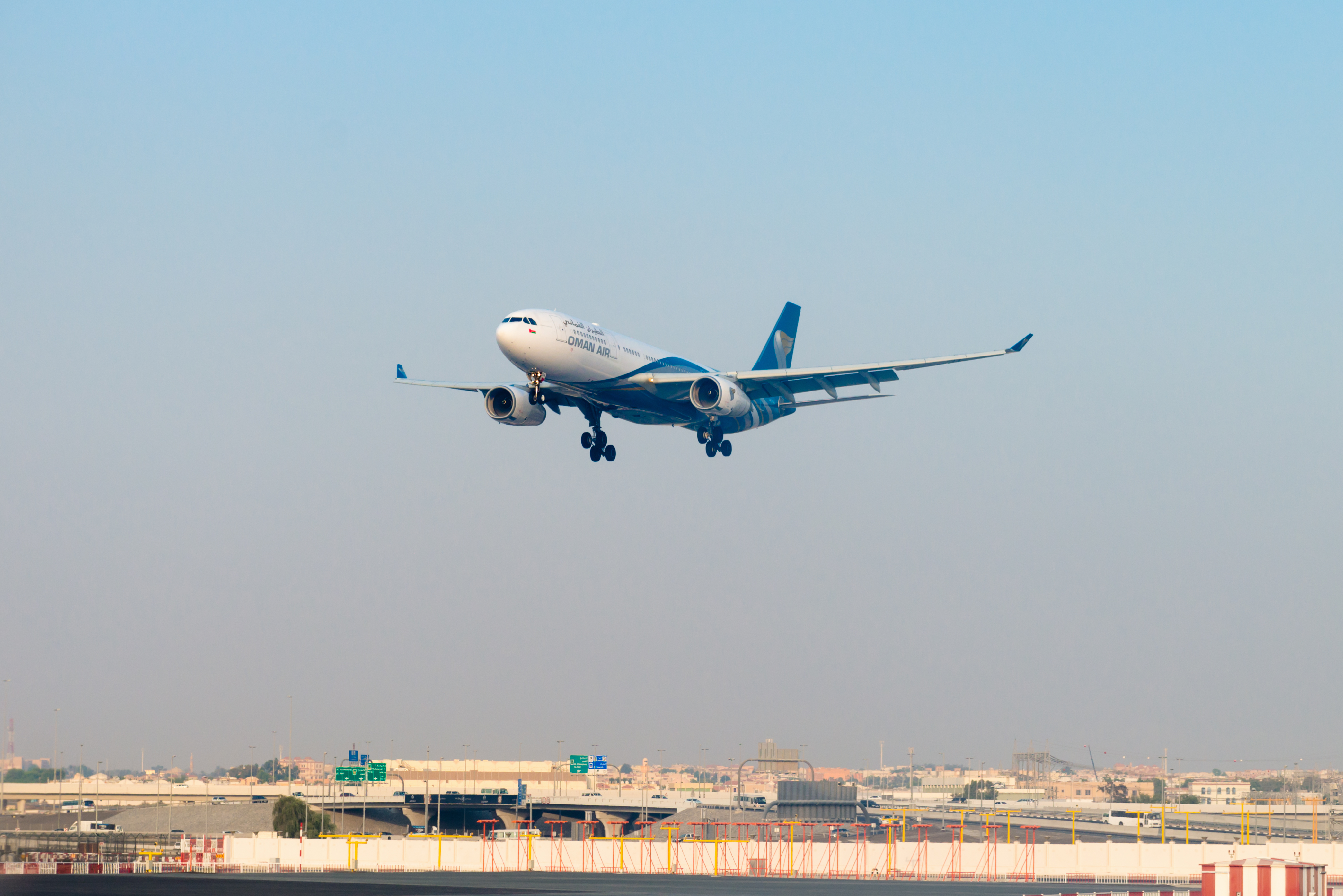 Muscat: Oman Air will start operating direct flights to Qatar four times daily from Monday.
Get your essential daily briefing delivered direct to your email inbox with our e-newsletter
The airline is also operating bigger aircraft on the route after some Gulf countries severed relations with Qatar, blocking all air, land and seaports. Despite the blockade Qatar Airways reported business as usual, with the vast majority of its flights departing on schedule.
During the past week, Qatar Airways said it had flown approximately 1,200 flights between Doha and its network of more than 150 destinations around the globe, with 90 per cent of those flights departing within 15 minutes of their scheduled departure time.
Earlier this week, the airline released its annual report for the fiscal year 2017, revealing a net profit of $541 million, reflecting a 21.7 per cent year-on-year increase.
The results also show an annual revenue increase of 10.4 per cent.
Saudi Arabia, Bahrain, the United Arab Emirates, and Egypt announced on June 5 the severing of diplomatic ties with Qatar, according to Oman’s national news agency.
Speaking to the Times of Oman, a spokesperson for Oman Air said: “The national carrier has upgraded its flights to Doha to bigger aircraft, with more capacity from June 8. From June 19 until August 31, Oman Air will increase the frequencies on MCT-DOH-MCT route to four daily flights from three flights a day.”
He also confirmed that Oman Air flights to Doha are running on schedule. “Furthermore, Saudi Arabia, Bahrain and the United Arab Emirates (UAE) have announced that the closure of their airspace only applies to Qatari commercial airlines, hence flights to Doha from other countries are allowed. Oman Air continues to operate direct non-stop services to Doha via the designated route (UAE airspace),” the official added.
This comes after the UAE’s General Civil Aviation Authority (GCAA) announced that the air embargo applies only to Qatari-owned airlines, aircraft or to companies registered in the Gulf state.
The air ban does not extend to private companies and chartered flights, which can continue to use the country’s airports or transit through its airspace.
Oman Air is also busy ferrying Qatari citizens, who are planning to go to Jeddah for Umrah. “As per instructions of the concerned authorities, citizens of Qatar are now allowed to travel on Oman Air from Doha to Jeddah for Umrah,” the airline spokesman said.