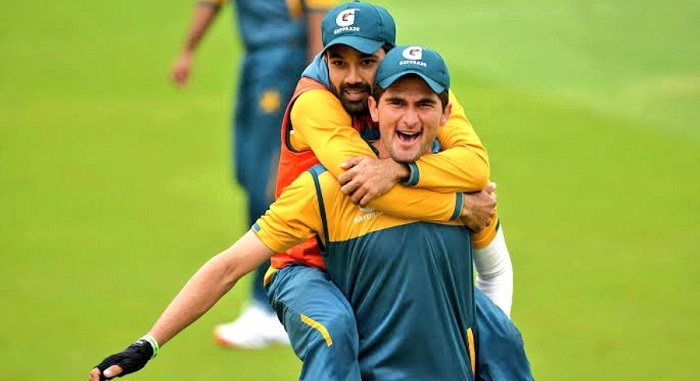 Shaheen Afridi of Pakistan scalped 78 wickets in 36 internationals at an average of 22.20 with the best bowling figures of 6/51

Match-winning knocks, sizzling spells, superhuman efforts and impeccable leadership - the four nominees for the Sir Garfield Sobers Trophy for the ICC Player of the Year had a year to remember in 2021. England's Test skipper has enjoyed a year that will go down in the pages of the history books.

Firmly establishing himself as the spine of England's batting in Test cricket, he has often been the lone man standing for their cause. His year began with a marathon knock in 228 against Sri Lanka in Galle and he has only gone from strength to strength.

Shaheen Afridi of Pakistan scalped 78 wickets in 36 internationals at an average of 22.20 with the best bowling figures of 6/51.

The tall Pakistani pacer was on fire throughout 2021, knocking some of the best batters over across all three formats of the game. He especially had a year to remember in Tests and T20Is, reaching his absolute peak during the T20 World Cup in UAE where he impressed one and all with his sheer speed and skills.

Pakistan's Mohammad Rizwan was the other nominee from the Asian country. He gathered 1915 runs in 44 internationals at an average of 56.32 with 2 centuries, in 2021. The wicketkeeper also had 56 dismissals to his name.

The Pakistan wicketkeeper-batter ruled the roost in 2021 when it came to the shortest format of the game. Aggregating a staggering 1326 runs in only 29 matches, Rizwan struck at an average of 73.66 and a strike rate of 134.89. Apart from his exploits with the bat, he was as solid as ever behind the stumps, playing a key role in Pakistan's run to the semis during the T20 World Cup.

New Zealand's Kane Williamson amassed 693 runs in 16 internationals at an average of 43.31 with one century.

Williamson's 2021 simply cannot only be judged on the basis of the runs he scored. It was also his influential leadership that helped the Blackcaps scale unchartered heights during the year. None more so important than the ICC World Test Championship Final against India in Southampton.