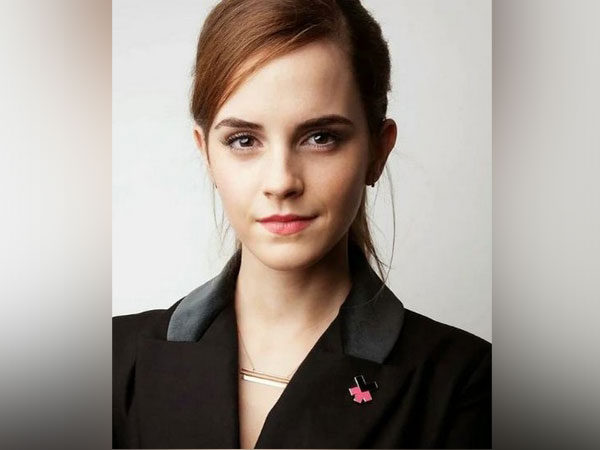 Washington: The 'Harry Potter' film franchise might have looked quite differently if actor Emma Watson, who portrayed Hermoine Granger, had ducked out about halfway through, as she considered doing.

The actor, along with several of her co-stars had skyrocketed to fame at a young age in 2001 when they appeared in 'Harry Potter and the Sorcerer's Stone'. While Watson and her co-stars have parlayed their early stardom into successful careers in Hollywood, it wasn't an easy go for them, as per Fox News.

Watson is currently set to appear in HBO Max's upcoming 'Harry Potter 20th Anniversary: Return to Hogwarts' special, which will see her and others involved with the franchise recall their time working together.

In the reunion special, director David Yates mentioned that Watson considered leaving the franchise shortly after he agreed to direct 'Harry Potter and the Order of the Phoenix', the fifth film out of eight.

"I think I was scared. I don't know if you ever felt like it got to a tipping point where you were like, 'This is kind of forever now,'" Watson said in the special, recalling an old diary entry in which she mentioned feeling lonely, per People magazine. She added, "The fame thing had finally hit home in a big way."

Tom Felton, another actor who appeared throughout the franchise playing Draco Malfoy, commended how Watson handled the change. "People definitely forget what she took on and how gracefully she did it," he said.

He also noted that Watson didn't exactly have anyone to lean on while filming the movies, as she was "not only younger but she was by herself."

Daniel Radcliffe, who starred as the titular boy wizard added, "We never talked about it on the film because we were all just kids."

"As a 14-year-old boy, I was never going to turn around to another 14-year-old and be like, 'Hey, how are you doing? Is everything okay?'" he explained.

However, Watson wasn't the only star to consider leaving the iconic franchise as Rupert Grint (Ronald Weasley) also thought about bowing out at several points.

He admitted, "I had moments like that kind of all the way through. I also had similar feelings to Emma kind of contemplating what life would be like if I called it a day, but we never really spoke about it. I guess we were just kind of going through it at our own pace. We were kind of in the moment at the time. It just didn't really occur to us that we were all having similar feelings."

As per Fox News, 'Harry Potter 20th Anniversary: Return to Hogwarts' is set to commence streaming on HBO Max from January 1.