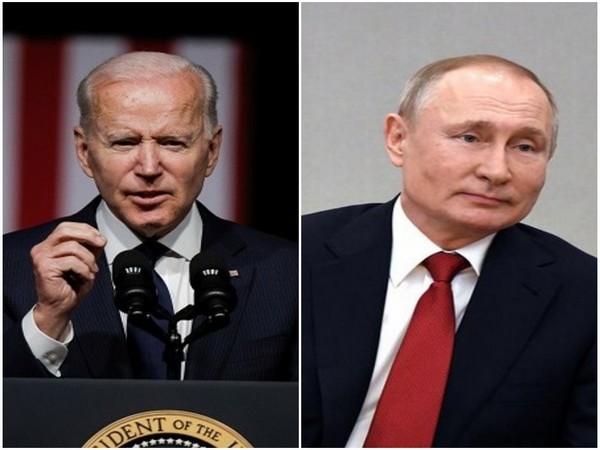 Moscow: US President Joe Biden told his Russian counterpart repeatedly during his phone call that nuclear war must not be started and it cannot be won, said Kremlin aide Yuri Ushakov.

"It is very important that President Biden several times said during the conversation that nuclear war must not be started and cannot be won," Sputnik quoted Ushakov as saying. The phone call between the two leaders lasted for 50 minutes.

Emphasising that the presidents discussed all key topics, Ushakov said that the conversation was very businesslike, meaningful, and the presidents, which is also very important, agreed to continue the dialogue after the new year.

"In principle, we are satisfied with the talks as they were frank, substantive and specific. And I can also say that the spirit of these talks was constructive," Ushakov said.

The Kremlin aide also said that during the talks, Joe Biden maintained that Washington is not going to deploy offensive strike weapons to Ukraine.

"Biden has clearly said that the United States is not going to deploy offensive strike weapons to Ukraine," said Ushakov.