UAE nixes deal with US to buy F-35 fighter planes 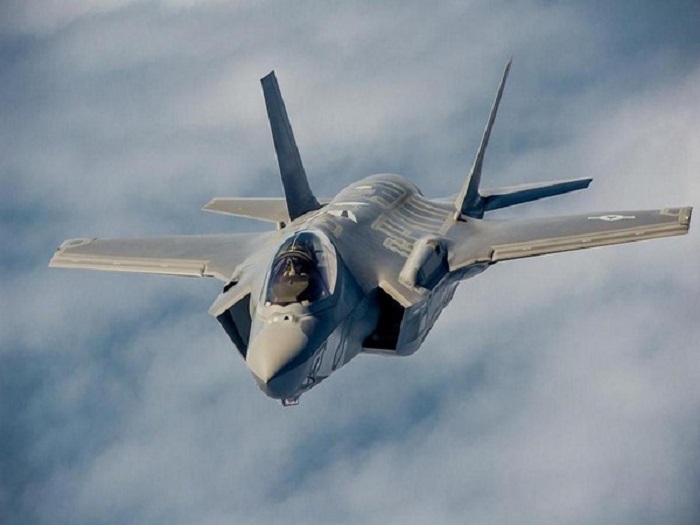 Washington : The US faced a major blow as UAE suspended talks to buy the 50 Lockheed F-35 US fighter jets worth USD 23 billion. This is a major setback for the US both economically and diplomatically. China seems to be an emerging winner in the ongoing tussle between US-UAE.

UAE suspended the purchase deal of F-35 fighter jets with the US and has chosen Huawei's, a Chinese company, 5G technology. As reported by Asian Times, Currently, UAE has 59 Mirage-2000 fighter jets which are an obsolete technology. Now in order to modernize itself, UAE has signed a contract with France's Dassault on December 3 for 80 Rafale fighter jets.

Notably, the US always puts pressure on countries that have close ties with China. US have cited security issues in Huawei's 5G network and have forced countries to abandon its tech.

France must be enjoying the recent turn of events between the US and UAE as tension escalated between Australia and France when the former pulled out a major contract with France and joined AUKUS and now the ball is in France's court.

The F-35 US fighter jet's software is crucial from a political angle as well. The serial number, offline time, use time, upgrade and maintenance status of all parts of each aircraft are in Lockheed's database.

According to Asian Times, Lockheed can remotely lock any F-35 in the world and this is a major bone of contention from any country's National Security point of view.

Inflation is soaring in the US and the country's debt is also a major concern and amidst this, the UAE's pulling out of a $23 billion deal, is not going to make things easier for the US.

Another reason for UAE's decision could be its current positioning in the Persian Gulf. UAE has an increasing influence in the Greater Middle East and it is also an ally of Iran. If need be UAE's current fighter jets would be enough to combat any situation.

UAE also has stable and neutral policies. In addition to that, UAE's economy is prospering. UAE is one of the top oil reserves in the world. So, quite clearly, UAE is trying to diversify itself in other fields as well with the help of China's Huawei's 5G technology.

The US also backlashes port built by China in UAE citing security threats. UAE and China on the other hand view this as a major boost in logistics and thinks that it is of mutual benefit for both nations.

The deal for the F-35 fighter planes was done during the Trump's administration and the fall is seen during the Biden administration. A high-level UAE military delegation arrived in Washington on December 15 but now as per Asian Times, it seems like no negotiations could be done between the two sides.