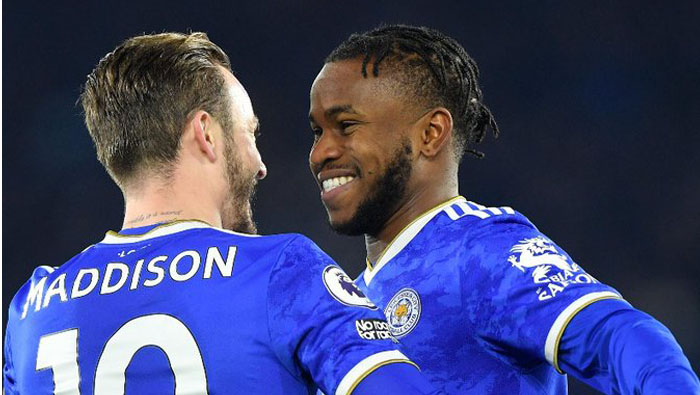 Owing to Ademola Lookman's goal in the 59th minute, Leicester City managed to defeat Liverpool 1-0. Liverpool is currently in second place in Premier League standings with 41 points, six behind table-toppers Manchester City. On the other hand, Leicester is in the ninth place.

Tottenham Hotspur played out a 1-1 draw against Southampton. The Spurs are currently in the sixth place in Premier League standings.

Later in the day, Chelsea will be in action against Brighton.