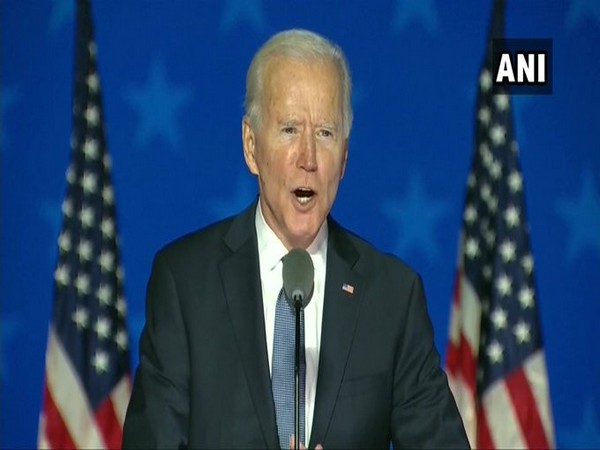 Washington: US President Joe Biden acknowledged the possibility of holding a meeting with his Russian counterpart Vladimir Putin on January 10, the White House said in a pool report.

"We'll see," Biden said on Tuesday in response to a question about a possible meeting with Putin on January 10. The meeting would take place days before a reported Russia-NATO meeting on January 12 and a Russia-Organization for Security and Co-operation in Europe (OSCE) on January 13.

The United States and Russia are expected to hold talks on arms control and the situation in Ukraine on January 10.

Putin said earlier in December following a virtual meeting between him and Biden that they will have to meet again, possibly also in a video format. The two leaders last met in person in Geneva last June.