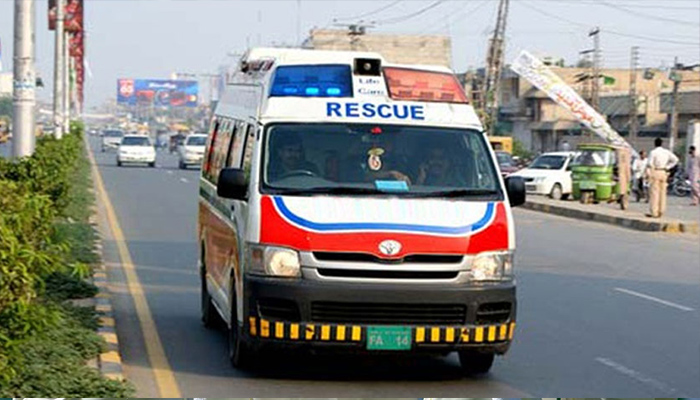 Islamabad: In a gruesome incident, six people, including three children, were killed on Tuesday due to gas leakage in the Hangu district of Pakistan's northwest Khyber Pakhtunkhwa province.

The incident occurred in a house at Gulshan Colony of Hangu due to gas leakage from the heater, citing local media, Xinhua reported. At the time of the incident, all the people in the house were sleeping with the gas heater active to keep themselves warm, said the rescue workers to local media.

The whole house got filled with gas resulting in the deaths, Xinhua added.