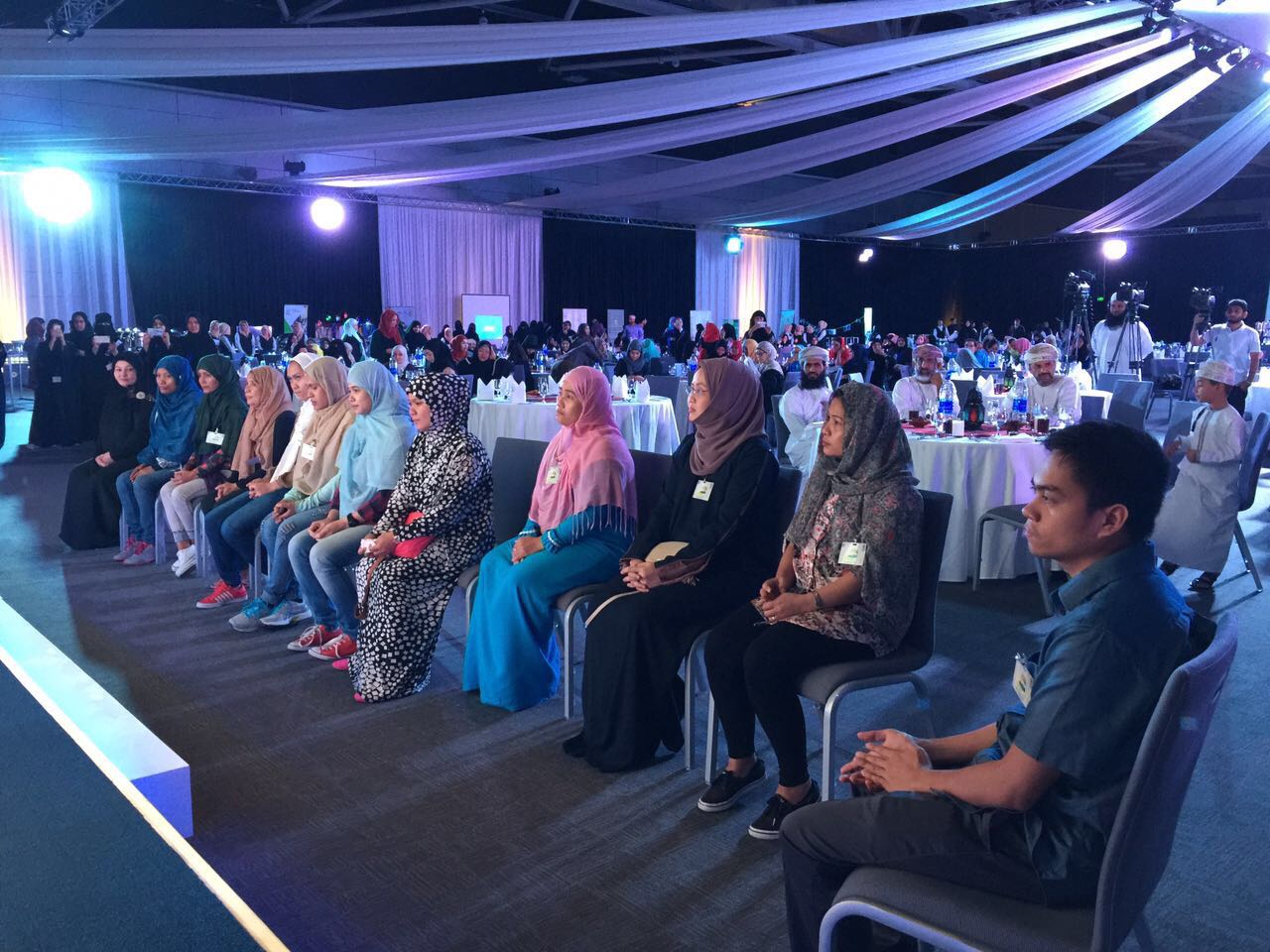 Muscat: Fifteen people converted to Islam during an introductory event for Islam held last week, officials announced.
The Ministry of Endowment and Religious Affairs had organised a second edition of their annual Ramadan event at the Oman Convention and Exhibition Centre, where 15 people of different nationalities converted to Islam.
Get your essential daily briefing delivered direct to your email inbox with our e-newsletter
The event saw wide participation, as it targeted non-Muslim communities in the Sultanate, including a number of ambassadors and dignitaries. The guest speaker at the event was the Muslim preacher Khalid Yassin from the United States. Yassin spoke on the prominent markers of Islam, and how Islam is growing across the world, especially with regards to his experience in America.
He also spoke on Oman’s role in the dissemination of Islam and the country’s efforts in this regard. He thanked Oman’s leadership, government and people for their contribution to spreading Islam and its tolerant teachings.
The event also opened questions and answers with the audience, about Islam and its message.
Event staff also offered a hijab wearing tutorial for non-Muslim women, along with commemorative photos.
“Through its various activities and programmes in the Sultanate, the ‘Introduction to Islam and Cultural Exchange’ Department at the Ministry seeks to introduce people to Islam, and to correct the false image of the religion. The Department has endeavoured to raise awareness about Islam in non-Muslim communities residing in the Sultanate,” a representative said.