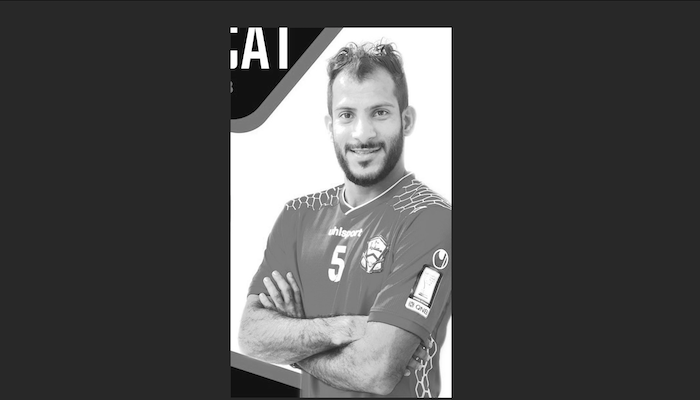 Muscat: A football player, signed on with Muscat FC, died on Wednesday when he was warming up before his match with Al-Suwaiq FC.

“Muscat FC player Mukhaled Al-Raqadi died after being taken to hospital after falling while warming up before the start of his team's match with Al-Suwaiq FC in the sixth round of the Omantel Football League,” Oman News Agency, ONA, said.