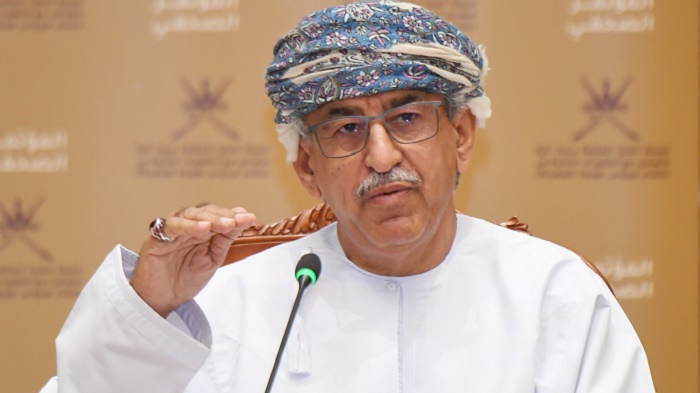 However, he said that the risks associated with the new mutant variant of Covid-19, Omicron, are lesser than previous variants so far.

“The effectiveness of the vaccine against Omicron is lesser than the previous variant, but we have other methods.” On the rise in cases, he said, “The rise is not due to omicron, but due to laxity in adhering to precautionary measures. We call on everyone to follow them.”

Dr. Al Saidi said on the topic of vaccination, “Around 87 per cent vaccination targets have been met. But the percentage between governorates varies for some categories. One of the governorates has a vaccination rate of only 52 per cent for students. This causes danger to them, their classmates and society. There is no excuse for anyone over the age of 12 to not take vaccines.”

On vaccine coverage, he said, “The percentage of vaccinated Omanis from the target group of 12 years and over is 92 per cent, and the percentage of those who received the second dose is 86 per cent.”