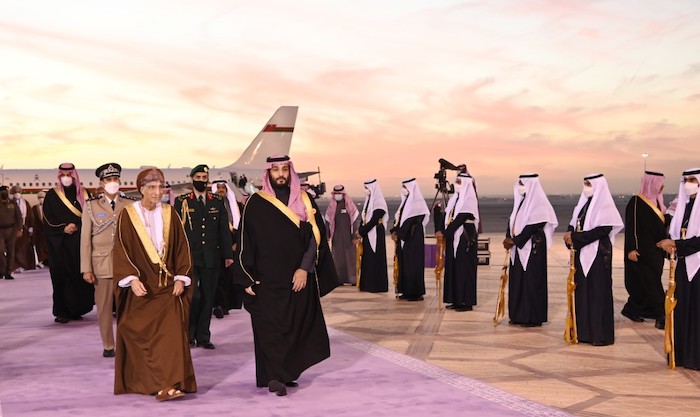 Riyadh: On behalf of His Majesty Sultan Haitham bin Tarik, HH Sayyid Fahd bin Mahmoud Al Said, Deputy Prime Minister for the Council of Ministers on Tuesday arrived in Riyadh, Kingdom of Saudi Arabia (KSA), to lead the Sultanate of Oman's delegation in the 42nd Summit of GCC Leaders, scheduled to be held later in the day.

HH Sayyid Fahd gave a press statement upon his arrival reading as follows:

"On the convening of the GCC 42nd Summit of GCC leaders in the Kingdom of Saudi Arabia (KSA), I am honoured to convey the greetings of His Majesty Sultan Haitham bin Tarik to his brethren, GCC leaders, along with His Majesty the Sultan’s best wishes to the leadership and people of KSA.

Since its foundation, the GCC has made many accomplishments in different fields. This reflects the member states’ conviction in the importance of cooperation and collaboration to meet the aspirations of the GCC peoples.

The successive developments in the regional and international arenas have had their repercussions on the region’s countries. This requires the member states to exert more efforts and coordinate their stands to address the ensuing challenges and implications, so that they could focus on domestic development in a climate of security and stability.

The Sultanate of Oman reaffirms its constant support for the advancement of the GCC march. Oman also expresses its appreciation for the efforts exerted by the KSA. It prays to the Almighty Allah to grant further progress and prosperity for the people of KSA and all GCC peoples." 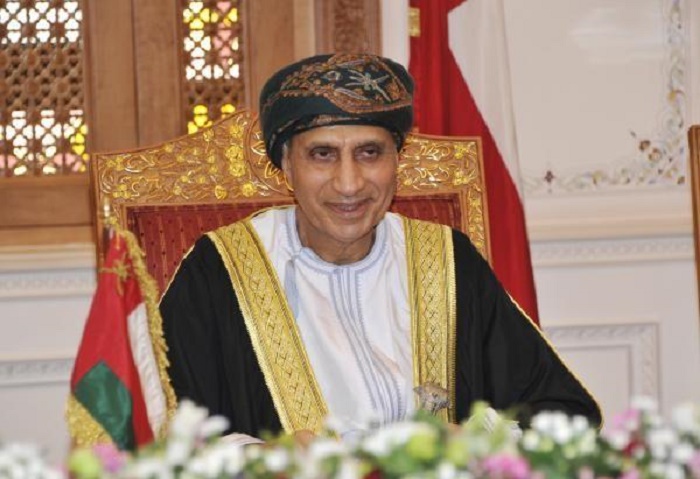 On behalf of HM, Sayyid Fahd to chair Oman’s delegation at 42nd Summit of GCC leaders 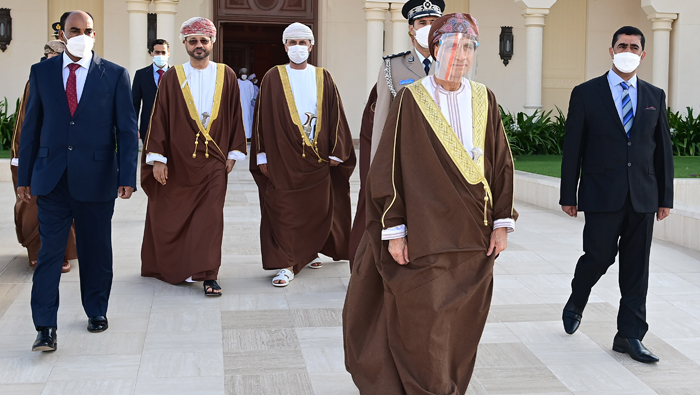 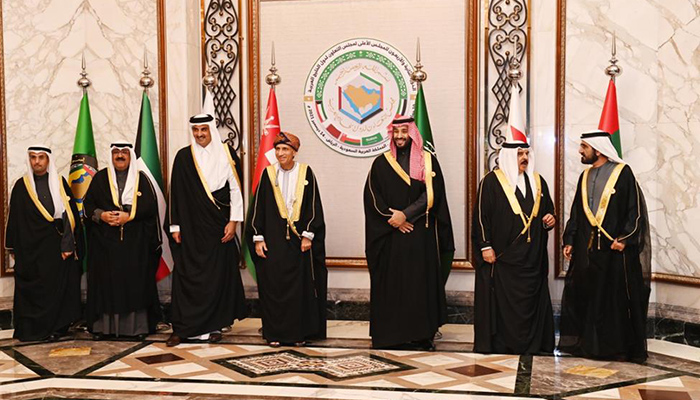