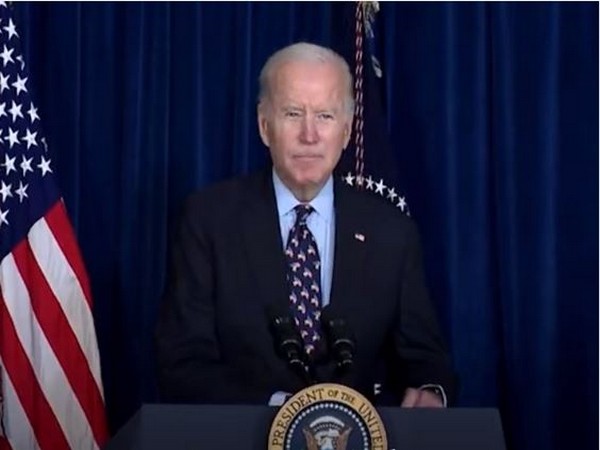 Washington: US President Joe Biden on Monday (local time) promised to help the American people who were impacted by this weekend's storms.

"The federal government will do everything it can to help those impacted by this weekend's storms," tweeted Biden. "I want to provide an update on the deadly and devastating tornadoes that moved across several states in the central United States including touching down across 227 miles of Kentucky alone," said Biden.

Biden said that Federal Emergency Management Agency (FEMA) is working on the ground with each of the states to assess the damages and focus on federal support where it is needed most.

"The federal government will do everything - everything it can possibly do to help. FEMA's on the ground working with each of the states to assess the damages and focus on federal support where it is needed most and how we can get it there most rapidly," said Biden.

"I want folks in all these states to know the federal government is not going to walk away. We are going to get through this," added Biden.

At least 100 people are feared dead following a weekend tornado outbreak across eight states. The Kentucky Governor Andy Beshear said at least 74 are known dead in his state, reported CNN.

There were at least 50 tornado reports from late Friday into Saturday in Arkansas, Illinois, Indiana, Kentucky, Mississippi, Missouri, Ohio and Tennessee, according to the Storm Prediction Center.

President Biden is scheduled to visit areas impacted by tornadoes in Kentucky on Wednesday.