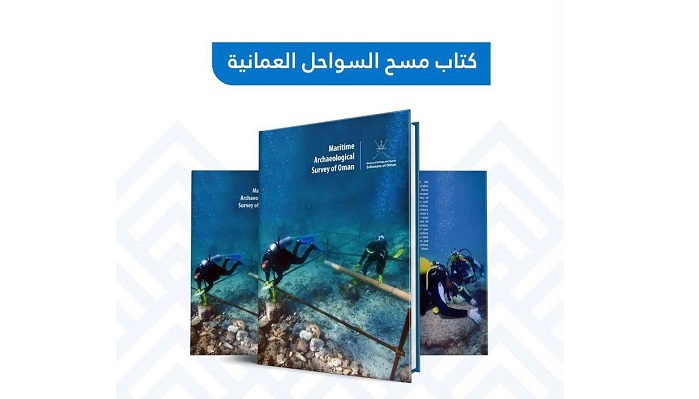 Muscat: The Ministry of Heritage and Tourism launched 'Maritime Archaeological Survey of Oman' on Tuesday.

According to Oman News Agency (ONA), the Ministry of Heritage and Tourism launched the book 'Maritime Archaeological Survey of Oman' in cooperation with the British University of Southampton and the Western Australian Museum, which includes a study of the Omani coast sites and the remnants of archaeological sites and the study of samples from those sites.

The book contains seven chapters, eight appendices, a number of bibliographic references and maps with a geophysical survey of some underwater cultural heritage sites, and includes in its chapters a study of the archives of countries with ancient trade relations such as India, Portugal, China and Britain. 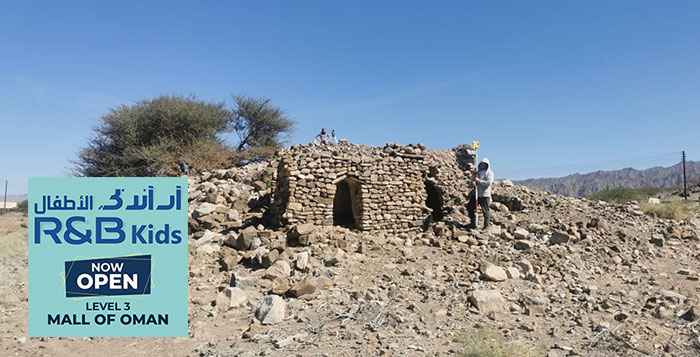