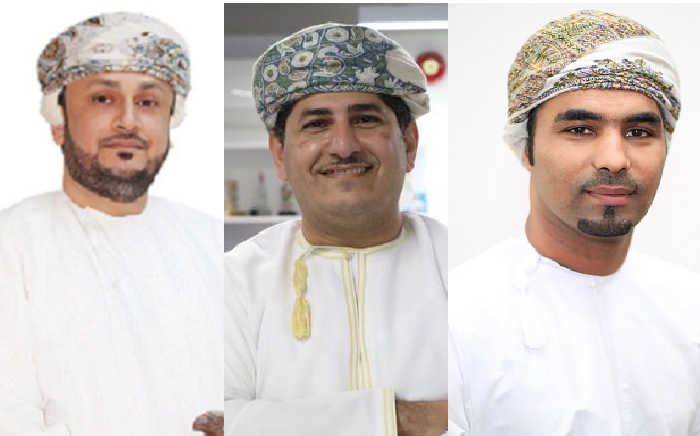 Muscat: As the United Arab Emirates is set to adopt new four-and-a-half day working week from January 1, 2022, citizens and residents in Oman express a mix of reactions.  “It is an excellent and courageous decision that contributes to the wheel of development,” Suleiman Al Khalili, said.

Hilal Al Sarmi, a member of the Shura Council however expressed disagreement, “I am not with this decision because Friday for Muslims is a holy day when people used to spend the morning with their families and then go to perform Friday prayers.”
“The decision may be from the point of view of those concerned in the United Arab Emirates to keep pace with global economies and also to keep pace with weekends of the other economies and they have their role in this decision, but as Islamic countries I see that Friday remains a holy day for Muslims. I do not wish for the holidays to be changed.”

Al Sarmi also said, “Some economists see that work on Friday coincides with the economies of countries and with the opening of banks and businesses, and it is said that countries that do not work on Friday face losses in the millions. But I do not think that the economic aspect has a major role and a direct relationship in this aspect. As we know that Arab country weekends are on Friday and Saturday, and there are no economic damages recorded or mentioned.”

“Implementation of the decision from a social and religious point of view has a great harm, because people are accustomed to the weekend on Friday and the Friday prayer. If Friday is a working day, many will fail to perform it. I think that it must take into account the values of Islam and the desire of Muslims,” he went on to say.  “I do not expect that the decision will be implemented in Oman, because the state is keen on the social and religious situation of the citizens and residents of this good country, because I do not expect that there will be much benefit in implementing it,” Al Sarmi added.

Khalfan Al Touqi, an economic analyst said, “From my personal opinion, the decision cannot be applied to all jobs and commercial activities, but it can be optional for institutions and companies in the private sector.”   Al Touqi also said, “There is nothing wrong with its implementation, and we can suggest and support the implementation of this decision provided that the labour law legislation changes, meaning that the employer and employee are governed by clear legislation, as well as clear standards and criteria. This decision should be comprehensive and organised in all aspects.”

“We can also study the examples that exist in the world and see what the economic and social effects are. If we see them tending to the advantages more than the disadvantages, then I certainly support the implementation of the decision,” Al Touqi concluded.

Suleiman Al Khalili, a government employee said, “In my opinion, it is an excellent and courageous decision that contributes to the wheel of development, especially that the weekend will coincide with the global financial markets. In addition to the fact that this system is in place in a number of Islamic countries with strong economies such as Malaysia and Turkey,” Al Khalili added, “I do not expect that this decision will have a negative impact, on the contrary, it has positive effects on the economic and social aspects, and it does not conflict with religious matters, as there is a specific time for Friday prayers.”

“In terms of implementing the decision in Oman, in my opinion, I see an important step that must be considered here in the country and studied with various aspects of its implementation,” Suleiman Al Khalili said.

Eckhard Liebert, German businessman said, “A weekend swap from Friday to Saturday and Sunday has no effect with my private life, the adjustment was fairly easy right from the beginning.”

“However, since most of my business activities are mainly in the Far East (Hong Kong and Shanghai) and Europe, I would welcome the weekend switch to Saturday/Sunday, but then again - it has worked so far, therefore it is not a big problem for me,” Eckhard Liebert added.