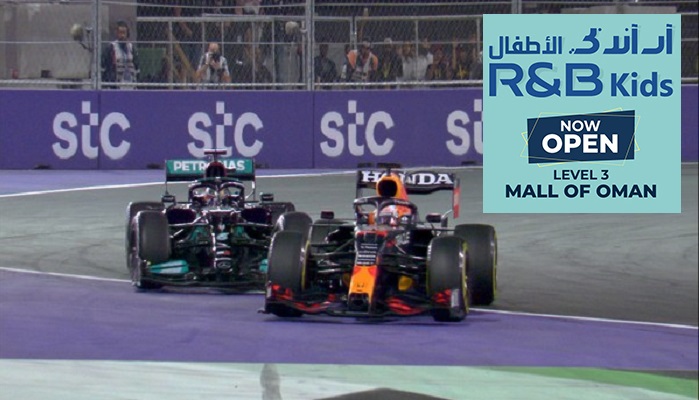 Verstappen goes into the season finale level on points with the seven-time champion.

Jeddah: Saudi Arabian Grand Prix winner Lewis Hamilton said title-rival Max Verstappen does not believe the rules apply to him after a number of controversial incidents between the pair in the race.

There were numerous flashpoints in the race and both championship protagonists were later summoned to the stewards for an incident at Turn 27, which saw Verstappen slow to give P1 to Hamilton - while Hamilton was seemingly caught unaware and mistakenly rear-ended the Red Bull. And after all that, Hamilton had some choice words to say about his rival.

"I've raced a lot of drivers through my life in the 28 years," said Hamilton as per formula1.com whose third straight victory puts him equal on points heading to the season finale in Abu Dhabi next week. "I've come across a lot of different characters and there's a few at the top which are over the limit. Rules kind of don't apply, or they don't think of the rules."

"[Max] is over the limit for sure," he added. "I've avoided collisions on so many occasions with the guy, and I don't always mind being the one that does that, because you live to fight another day, which I obviously did."

"Then he obviously brake-tested [me], I think to try and get the DRS into the last corner to overtake me again back into Turn 1, so there was a commotion. I thought that I'd lost my wing."

Having taken 18 points to Hamilton's 26 in Saudi Arabia, Verstappen goes into the season finale level on points with the seven-time champion - but ahead by virtue of having won more races this season.