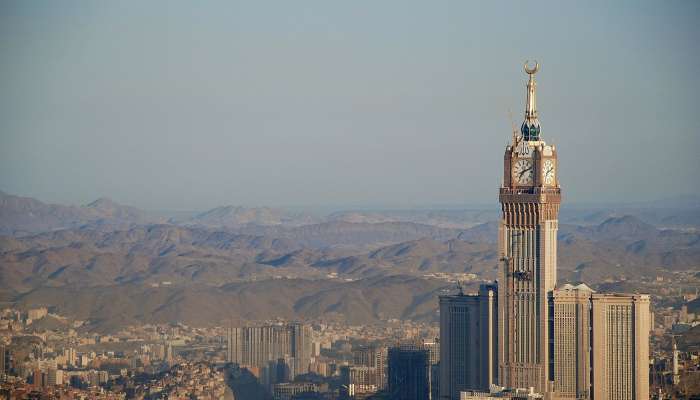 Muscat: The Kingdom of Saudi Arabia ranks second in the list of Omani non-oil exports importers, fourth in terms of re-exports, fifth in the list of countries from which the Sultanate imports, and fourth in the world in importing Omani fish.

“The Sultanate of Oman and the sisterly Kingdom of Saudi Arabia, under the leadership of His Majesty Sultan Haitham bin Tarik and his brother, the Custodian of the Two Holy Mosques King Salman bin Abdulaziz Al Saud, King of the Kingdom of Saudi Arabia, are witnessing economic and investment cooperation in various sectors,” Oman News Agency, ONA, said.

The serious desire between the two countries was reflected in this cooperation through the mutual visits of officials and businessmen during the past five months, in addition to the establishment of the Omani-Saudi Investment Forum in August in Muscat, which produced a number of results.

Among them is the signing of a memorandum of understanding in the field of promoting and encouraging investment between the two countries, in addition to signing a number of agreements and memoranda of understanding during the forum between Omani businessmen and their Saudi counterparts.

The Omani-Saudi Business Council, which held a joint meeting last August in Muscat, seeks to accelerate trade and investment relations between the two countries and the mechanisms and requirements for enhancing intra-trade, accelerating economic integration, further enhancing commercial cooperation and raising the rate of investment opportunities between them.

His Excellency Eng. Redha bin Juma Al Saleh, Chairman of the Oman Chamber of Commerce and Industry, said that the visit of His Royal Highness Prince Mohammed bin Salman bin Abdulaziz Al Saud, Crown Prince, Deputy Prime Minister and Minister of Defense of the Kingdom of Saudi Arabia, to the Sultanate tomorrow is of great importance on many levels.

His Excellency added in a statement to the Oman News Agency that the two countries share visions and aspirations aimed at promoting comprehensive development paths and economic diversification, which is reflected in the two visions (Oman 2040) and (Kingdom 2030).

His Excellency explained that the statistics indicate the upward trend of trade exchange between the Sultanate and the Kingdom, which amounted to 960 million Omani riyals in 2020, and the figures for the first quarter of the current year 2021 indicate an increase in the volume of trade exchange by 14.89 percent.

His Excellency: The Kingdom of Saudi Arabia ranks second in the list of Omani non-oil exports importers, fourth in terms of re-exports, fifth in the list of countries from which the Sultanate imports, and fourth in the world in importing Omani fish.

His Excellency: Saudi Arabia is a strategic partner in a number of economic projects in the Sultanate, including the development of Khazaen Economic City, which was established in 2018 with an Omani-Saudi partnership, and in the field of energy through the “Ibri 2” project, which is the largest solar power plant in the Sultanate, the “Salalah 2” project and the “Salalah plant”  independent Water Desalination.