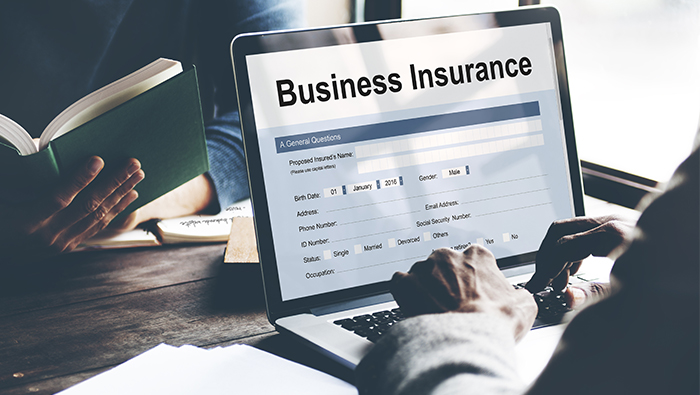 Muscat: As part of Credit Oman’s continuous efforts made to promote Oman’s exports, recently recorded statistics released indicate that for the third quarter of the current year and increase in the total value of insured sales for exports and domestic businesses reached OMR 85.22 million, an increase of 30 per cent when compared to the same period in 2020 which stood at OMR65.20 million.

Total domestic insured sales against local buyers amounted to OMR24.32 million witnessing an increase of 48 per cent compared to the same period of the third quarter of the previous year which amounted to OMR16.41.

On the other hand, the total export insured sales for goods exported from Oman amounted to OMR44.75 million for the third quarter of the current year, while insured sales under the domestic multi-buyer policy amounted to OMR20.72 million. The released statistics showed that the total sanctioned approved credit limits reached OMR108.99. Various diversified sectors have been insured by Credit Oman constituting petro-chemical, FMCG, packaging and building materials.