Muscat: The Royal Navy of Oman vessel Shabab Oman II has arrived in the Sultanate of Oman on Sunday.

The vessel sailed from the port of Sultan Qaboos on November 7, 2021, on a fifth international voyage to include the port of Shuwaikh in Kuwait, then the King Abdulaziz port in Saudi Arabia, followed by Port Salman in Bahrain, and then Hamad Port in Qatar. It concluded its voyage at Dubai Marina to participate in Expo 2020 Dubai. 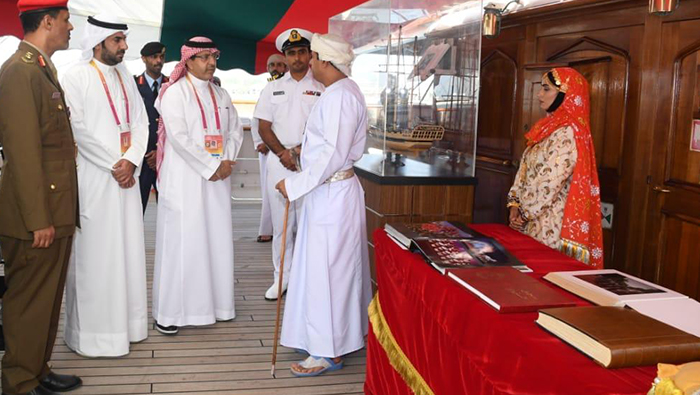 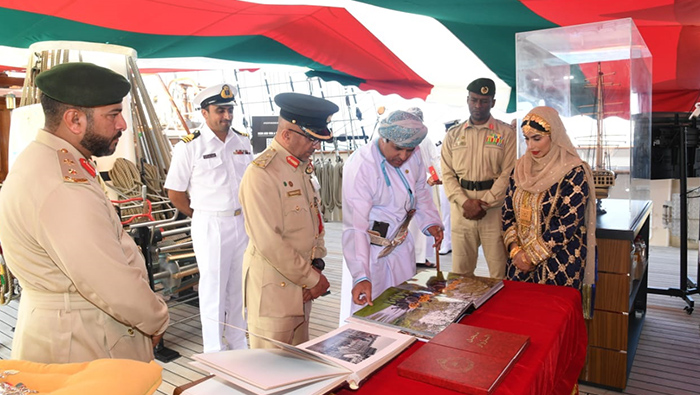 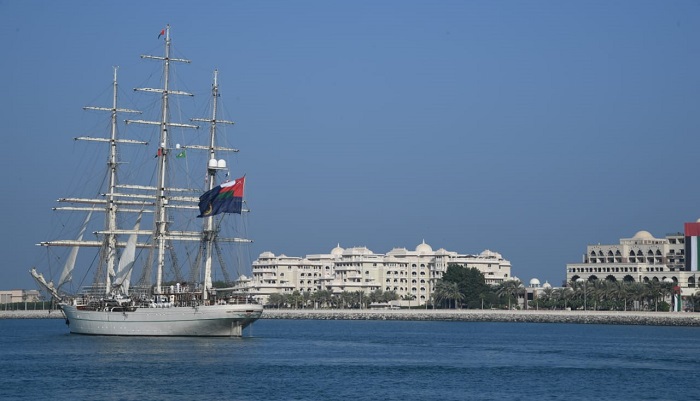