With the holiday season in its full swing, new research by the University of Liverpool has found that the intake of prunes can help control appetite and reduce overall caloric consumption.

The study was published in the 'Nutrition Bulletin Journal'. "These studies demonstrate that dried fruit can both produce satiety and be incorporated into the diet during weight management," said Professor Jason C G Halford, University of Leeds and President of the European Association for the Study of Obesity (EASO), who was part of the research team.

The study was conducted in two phases. In the first phase, researchers compared satiety, appetite, and caloric intake among participants who consumed a snack of either prunes, raisins, or jelly-bean-like candy, all comparable in calories. Researchers found that those who ate prunes consumed the fewest calories overall at subsequent meals. The prune snackers also reported reduced hunger levels, improved satiety, and a greater perceived ability to eat less food at subsequent meals.

In the second phase of the study, researchers focused specifically on weight loss. Participants were divided into two groups - those who followed a 12-week weight loss programme with prunes as their snack and those who followed the same program but were only provided with guidance on healthy snacking. While there were no statistically significant differences between the two groups in terms of pounds lost, the prune group experienced greater weight loss on average than the group who only received healthy snacking guidelines (-4.4 lbs. versus -3.4 lbs.). Additionally, those who consumed prunes also reported higher levels of satisfaction and greater ease of following the weight-loss programme.

"This study reveals that nutrient-dense prunes can provide an advantage over other snack choices due to their favourable effects on satiety and appetite control," said Andrea N. Giancoli, MPH, RD Nutrition Advisor for the California Prune Board.

While consumers may be concerned about troublesome side effects for their digestive system, Halford stated, "These are the first data to demonstrate both weight loss and no negative side effects when consuming prunes as part of a weight management diet."

As consumers continue their merry way through this festive season, they may want to consider reaching for a handful of prunes to keep their health goals on track into the New Year. 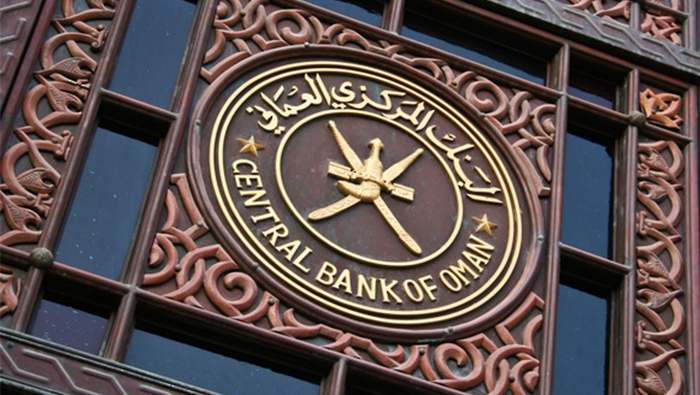 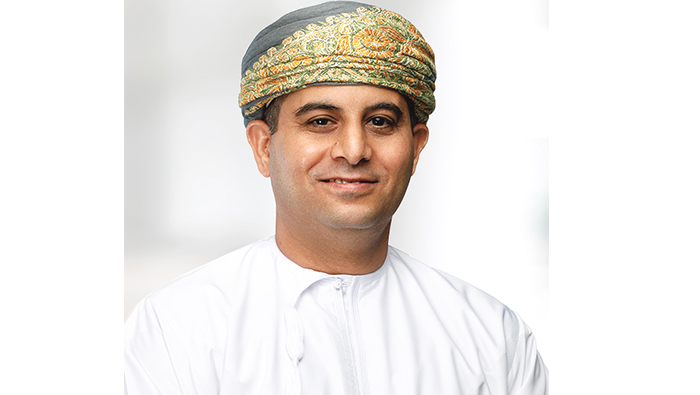 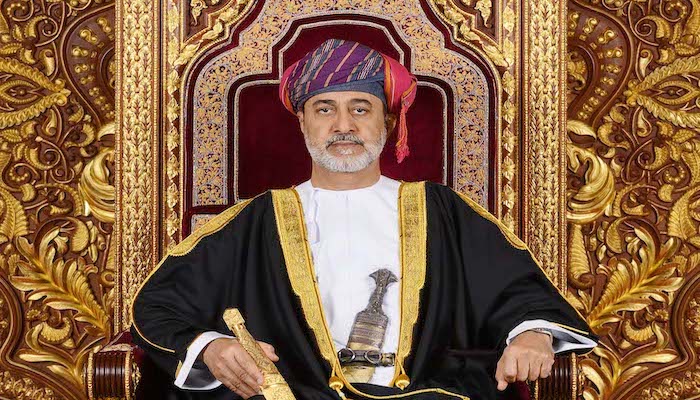