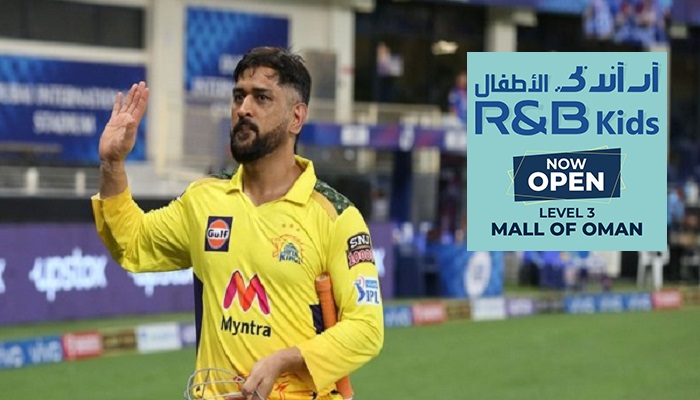 CSK has retained Dhoni, Ravindra Jadeja, Ruturaj Gaikwad, and Moeen Ali for the upcoming IPL. Speaking to ANI, MP Singh said, "CSK retaining Dhoni is a good sign for the franchise as no team would ever want to lose their champion player and that's Dhoni for CSK. It is a player's personal choice also that whether he wants to get retained or not. Overall, it's a good decision."

The coach was present at the event in the national capital where KFC assured support to the Indian Deaf Cricket Association (IDCA) for the World Cup 2023.

"It feels great to see that KFC will be sponsoring the deaf cricket in India. We have seen the players struggle from the beginning and now we can see their bright future. These players are currently preparing for the Champions League in Hyderbad, followed by Champions Trophy in Qatar and World Cup 2023 in Dubai," said MP Singh.