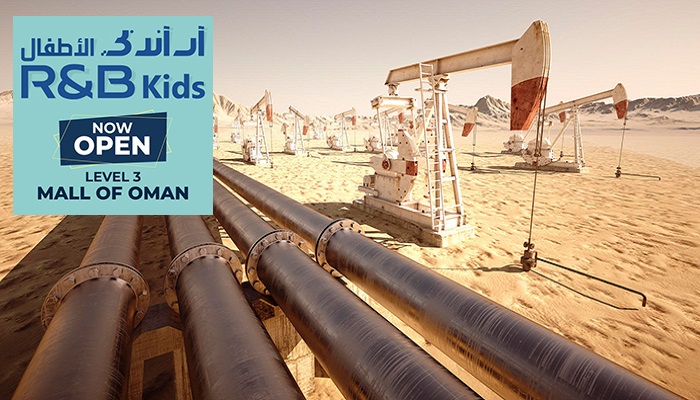 Vienna: The Organisation of the Petroleum Exporting Countries (Opec) on Wednesday marked the 5th anniversary of the historic ‘Vienna Agreement’ reached at the 171st Meeting of the Opec Conference held on 30 November 2016 in Vienna, Austria.

The milestone meeting built on the successful ‘Algiers Accord’, reached in Algiers, Algeria, on 28 September 2016 at the 170th (Extraordinary) Meeting of the Opec Conference and paved the way for the historic Declaration of Cooperation (DoC) between Opec Member Countries and leading non-Opec oil producing nations to work together in the interest of sustainable oil market stability.

In recalling the momentous meeting, Opec Secretary General, Mohammad Sanusi Barkindo, stated: "The volatility seen in the oil market in 2016 was unprecedented for many; however, there was a strong consensus that the way forward requires collaboration, leadership and extensive diplomacy – some of the key characteristics that have underpinned the Organisation’s work since its founding 61 years ago.

"The ‘Vienna Agreement’ constitutes an historic moment in the history of the oil industry, as well as in international cooperation and multilateralism, as it led to the institutionalization of a global framework that not only helped the oil industry immediately, but also years later when the COVID-19 pandemic broke out in 2020 and caused a severe oil market contraction."

Five years ago, on the last day of November, Opec Members called on non-Opec oil-producing nations to join an initiative to cooperate on a regular basis to support oil market stability, highlighting the key role that non-Opec producers can play in achieving this all-important objective. They additionally adopted oil production adjustments and established a high-level ministerial monitoring committee to review the implementation of these decisions.

These efforts were carried out to help restore stability in the global oil market for the benefit of all producers, consumers and investors, as well as the global economy. They additionally underpinned the Organisation’s views on the importance of multilateralism, international cooperation and dialogue.