The countdown begins to this weekend’s Himam Trail Run Race 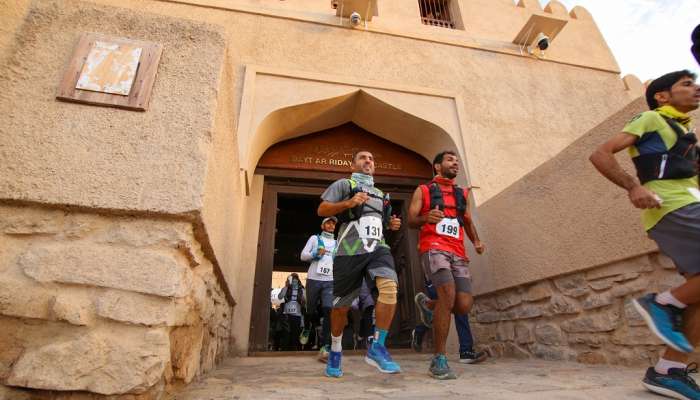 On December 3, more than 420 trail runners will take their place on the start line at Birkat Al Mouz for an endurance test as the second Himam Trail Run Race gets underway. Runners from 35 countries have registered for the event, including over 40 female participants, surpassing the previous inaugural edition.

Each race has been meticulously-designed to include traditional walkways and a variety of terrains to challenge even the most experienced of runners. All three courses feature steep climbs from 350m to 2210m through the village of Al Muaydin and nearby date plantations before turning for home and concluding with a gentle descent to the finishing line.

The 70km race this year is recognised by the International Trail Running Association (ITRA) and carries three points for each finisher which help towards ranking positions and entry into the world’s toughest ultra-trail marathon races. 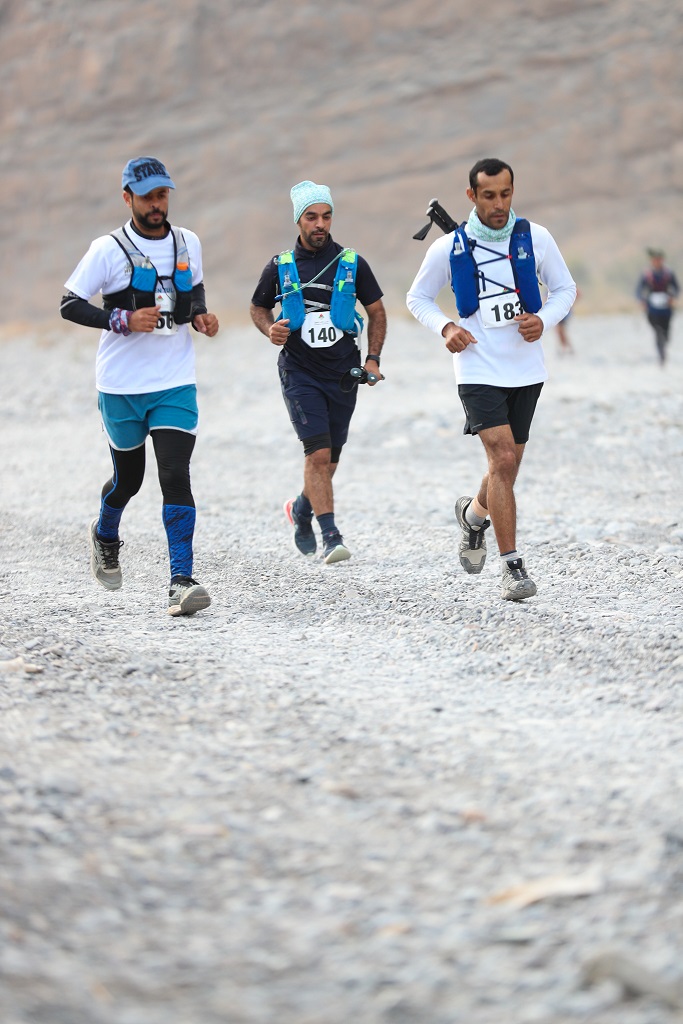 The Himam Trail Run Race is organised by Himam Adventure, under the umbrella of Al Sahwa Team, Nizwa Club, and supported by the Ministry of Tourism, Ministry of Culture, Sport and Youth, and the Oman Chamber of Commerce, Industry and Investment Promotion, and the Authority for SME Development (Riyada) in Al Dakhiliyah.