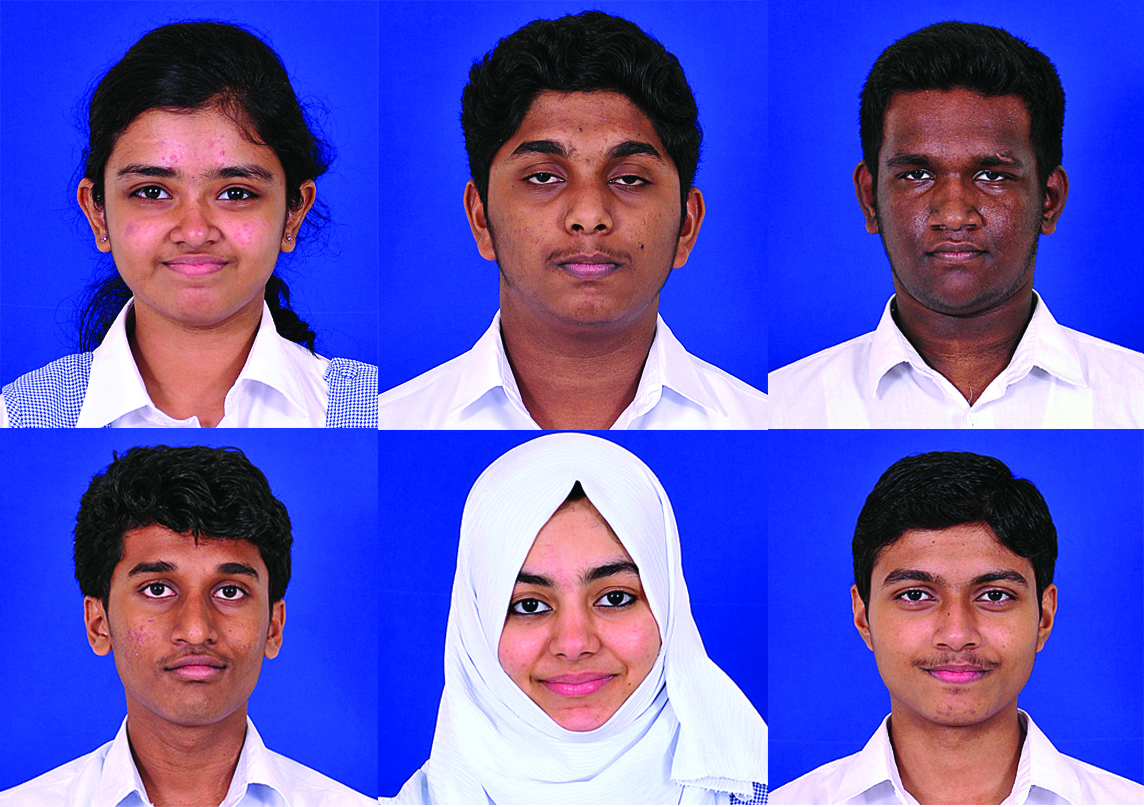 Muscat: Students of Indian School Darsait (ISD) Grade XII students came out with flying colours and successfully produced cent per cent results in the All India Senior School Certificate (AISSC) Examination for the year 2016-17.
In Commerce Stream, Swetha Madhan secured the first position with 95.4 per cent, followed by Hiba Ishaq with 94.6 per cent while Swamith Ashokan. M grabbed the third position with 91.6 per cent.
In Science Stream Daison Darlan scored with 94.6 per cent, Pavanjeeth Balakrishnan bagged the second position with 93. 8 per cent and Sachin John Thomas stood at third with 92.4 per cent.
Nandhika Sundara Raman brought laurels to school after scoring centum in Psychology while Fahmidha Khalid and Ashok V. P scored 97 per cent each in Computer Science and Chemistry, respectively. Swetha Madhan scored 96 per cent in both English and Economics while Fahmy Aboobaker scored 96 per cent in English. Swamith Ashokan M got 96 per cent in Marketing. Besides, 26 other students scored 95 per cent marks in English.
Swetha Madhan, Hiba Ishaq, Daison Darlan, Fahmidha Khalid and Sachin John Thomas topped in Maths with 95 per cent. Hiba Ishaq topped in Business Studies with 96 per cent while Swetha Madhan, Athira Pradeep Kumar, Samuel Samju Kavattu and Swamith Ashokan. M scored 95 per cent in it.
Hiba Ishaq and Swetha Madhan got 95 per cent each in Accountancy whereas Zihan Basheer topped in Multi Media & Web Technology with 94 per cent. Daison Darlan and Pavanjeeth Balakrishnan topped in Physics with 95 per cent while 15 other students scored 95 per cent and above in Chemistry, whereas Devika Suresh and Angel Joji scored 95 per cent in Psychology.
Dr. Sridevi P. Thashnath, Principal, congratulated the students, parents and teachers. She lauded the efforts of all who worked as catalysts in making school proud.
Ajayan Poyyara, President, and other esteemed members of the SMC conveyed their happiness over the excellent results.