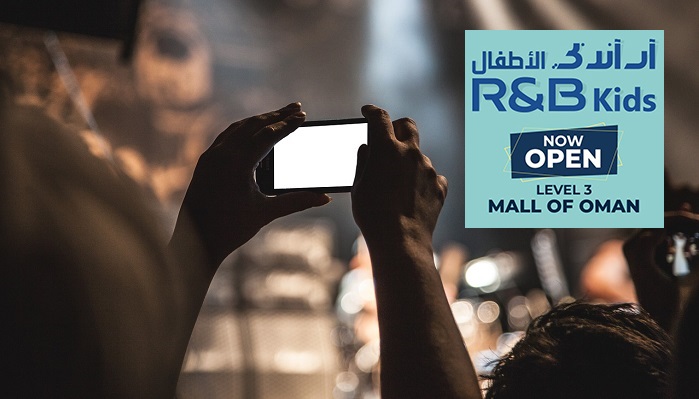 As per GalaxyClub, the Galaxy A23 will come in 4G and 5G versions like its predecessor. However, not all regions may get both models. While the rest of the specs of the Samsung Galaxy A23 remain unknown, the device could come packed with a 5,000 mAh battery.

It is currently unclear when exactly Samsung will introduce the Galaxy A23.