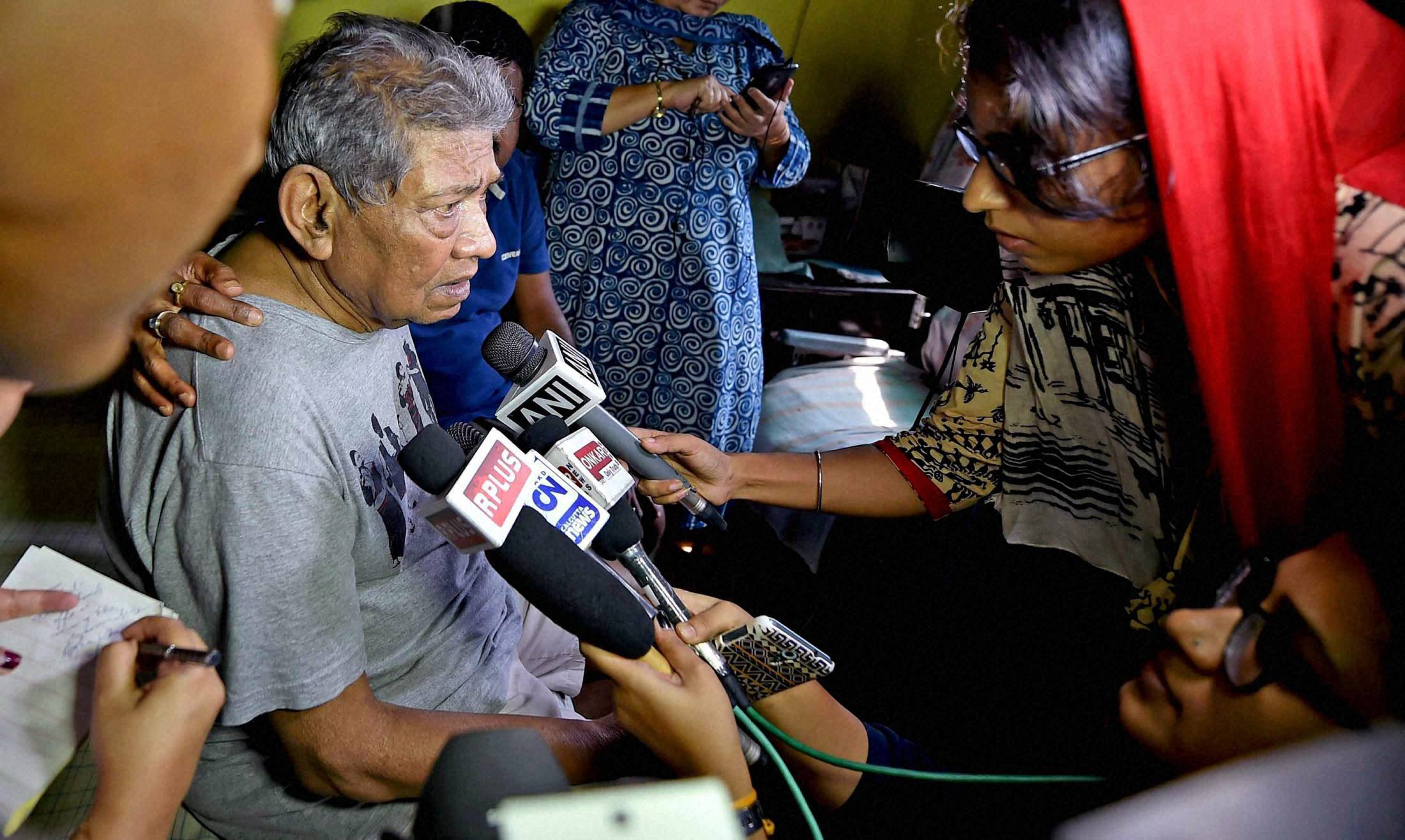 Kolkata/New Delhi: An Indian woman kidnapped by suspected militants outside her office in Kabul two days back remained untraceable even as Afghan authorities continued efforts to secure her safe release. Judith D'Souza, working for Aga Khan Foundation as senior technical adviser, was kidnapped along with two other persons outside her office in Taimani area of Kabul on Thursday evening.
The Ministry of External Affairs is in touch with the Afghan authorities to ensure release of 40-year-old Judith, a resident of Kolkata.
So far, no group has claimed responsibility for her kidnapping. Reports from Kabul said, Afghan authorities have stepped up efforts to secure Judith's release.
Sources in New Delhi said there was no update about her and that government was in constant touch with the Afghan authorities. Family members of Judith said in Kolkata they are hopeful and positive about the efforts being made by the Indian government in bringing her back from Afghanistan. "Afghan officials have said they are doing everything possible to secure the early release of the woman," according to a report by Afghanistan's Tolo News.
Indian External Affairs Minister Sushma Swaraj had on Friday said government was doing everything possible to rescue Judith.
"There is no update as of now. But the MEA is constantly in touch with us. A Joint Secretary-level officer is coordinating with us. We have full faith in the Indian government and the MEA that they will do the needful in bringing back Judith from Afghanistan," Judith's brother Jerome said.
When asked whether the details about the efforts being made were discussed with the family members, Jerome said, "no, these are official proceedings, which MEA and Indian embassy in Kabul are dealing with. These things are not to be made public." Swaraj had yesterday called up Judith's family in Kolkata and had assured them of making all-out efforts to bring her back. West Bengal Chief Minister Mamata Banerjee said she was keeping in touch with Swaraj for Judith's safe return. "We have taken an all-out effort for Judith's safe return. I am in touch with the External Affairs Minister Sushma Swaraj," Mamata said at the state secretariat Nabanna on Saturday. The Aga Khan Foundation is an agency of the Aga Khan Development Network and has been working on restoration projects in the war-ravaged country.