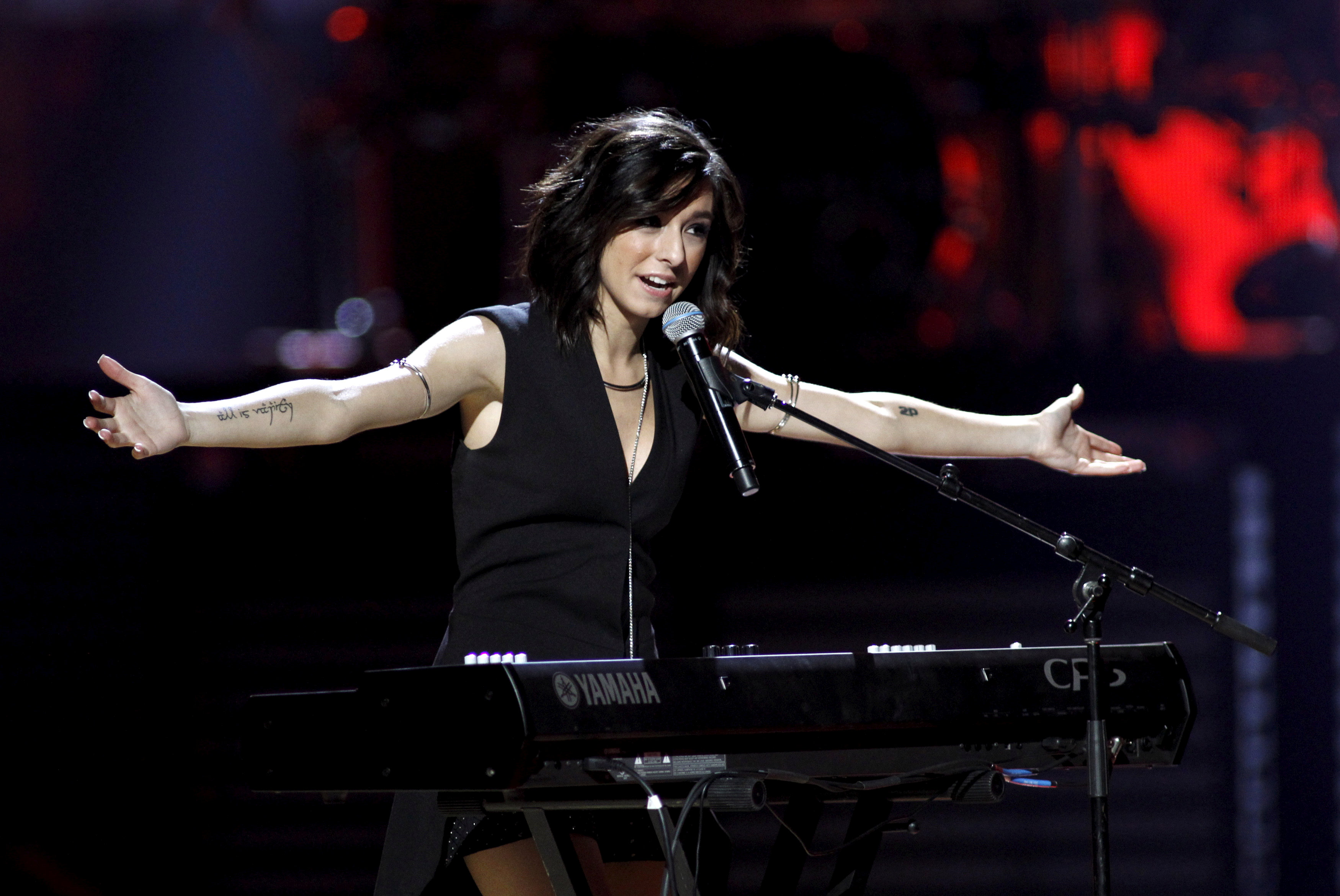 Milwaukee: Christina Grimmie, a rising singing star who gained fame as a YouTube sensation and a contestant on television's "The Voice," was shot dead while signing autographs for fans after a concert in Orlando, police said on Saturday.
Grimmie, 22, was greeting fans along with members of the band Before You Exit after a performance on Friday at the Plaza Live music venue when a gunman approached and opened fire shortly before 10:30 p.m., police said.
The unnamed suspect, whose motive was not immediately known, shot himself and died at the scene after Grimmie's brother Mark tackled him, preventing injury to others, the Orlando Police Department said in a statement.
The singer was taken to a local hospital in critical condition and died from her injuries early on Saturday morning.
"Christina was a talented young artist and we know that her fans and supporters want as much information as possible," the police statement said. "We will continue to update as the investigation unfolds."
A New Jersey native, Grimmie first drew attention several years ago for her YouTube videos featuring covers of pop songs. In 2014, she placed third on the "The Voice," a singing competition on NBC, with Maroon 5 lead singer Adam Levine as her coach.
Fans took to social media to pay tribute to the singer, using the hashtag #RIPChristina. "There are no words," said "The Voice" in a Twitter post early on Saturday. "We lost a beautiful soul with an amazing voice."