People warned against the dangers of swimming in wadis, pools after rains 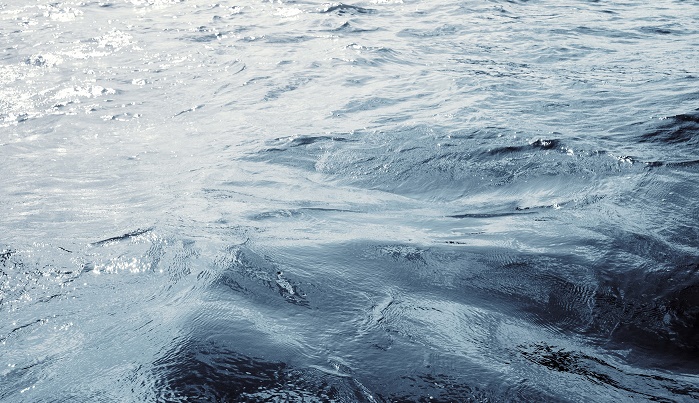 Muscat: The Civil Defence and Ambulance Authority (CDAA) has warned people against swimming in wadis or pools left by the rain.

The warning comes after an Omani citizen and his daughter drowned in a pond in a wadi in the wilayat Bidbid in the governorate of Al Dakhiliyah. Although the two were rushed to hospital, they could not be saved.

“The authority calls on citizens and residents not to swim in water collected in wadis, so that lives can be preserved,” advised the CDAA.

Meanwhile, the authorities have also asked adults to keep an eye on children attempting to swim in beaches and tourist areas, for the same reason.

“Please watch your children while enjoying the beaches and tourist attractions,” said the CDAA.
According to an advisory issued by the body, the four most common areas where drowning can occur are dams and ponds, beaches, wadis and waterways, wells and springs, and locations prone to flash flooding.

The CDAA also provided safety precautions for people to avoid potential situations involving drowning.
“Comply with the directions and warning signage, don’t swim outside the designated areas, and do not swim in pools of water left behind by the rain,” said the advisory.

“Do not swim in the dams and water springs, and do not jump into rescue anyone in a situation that may lead to the drowning of more people.”

Guardians and parents are requested to keep watch over children even when they are walking alongside bodies of water, and while they are swimming in designated areas so that paramedics and first responders can provide even better care to people rescued from an emergency. Personnel from the CDAA took part in a first aid training course.

“The two-week course included many theoretical aspects such as evaluating the patient’s condition and how to deal with various emergency medical conditions, in addition to the practical aspects related to examining and diagnosing the patient, and providing emergency medical care, according to medical protocols of the ambulance service,” said the organisation in a statement.

The training was part of a series of refresher courses held by the Civil Defence and Ambulance Authority for its emergency medical technicians, to ensure the readiness of ambulance crews to deal with various emergency medical concerns.

People can dial 9999 to call the Civil Defence and Ambulance Authority (CDAA) in case they require immediate assistance in an emergency.