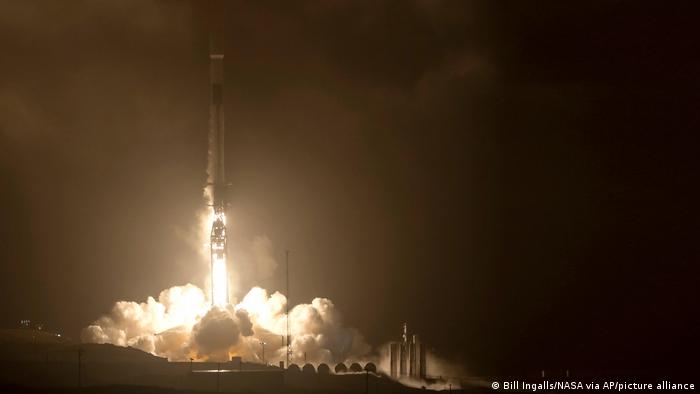 NASA launched a spacecraft probe that designed to slam into a double asteroid in the second half of 2022 to divert it off course in what is being described as a planetary defense test.

The Double Asteroid Redirection Test (DART) is an effort to assess how to veer asteroids off course should earth be threatened by an asteroid bound for destruction of life on earth.

The DART probe took off at 10:21 p.m. Pacific Time Tuesday (0621 GMT Wednesday) aboard a SpaceX Falcon9 rocket from Vandenberg Space Force Base in California.

"Every time we show up at an asteroid, we find stuff we don't expect," DART investigation team lead Andy Rivkin said.

What is DART's mission?

"Asteroid Dimorphous: we're coming for you!" NASA wrote in a Tweet sharing footage of the launch.

The impact of DART slamming into Dimorphos is scheduled currently for the week of September 26, 2022. The binary asteroid system of Dimorphos and Didymos will be 6.8 million miles (11 million kilometers) from Earth then, the closest scientists say the two asteroids will get to our planet.

DART will also have sophisticated navigational and imaging instruments onboard, including the Italian Space Agency's Light Italian CubeSat for Imaging of Asteroids (LICIACube) to view the crash and its aftermath.

NASA's top scientist Thomas Zuburchen said, "What we're trying to learn is how to deflect a threat."

Scientists do not know of any asteroids that currently threaten this planet, although they also concur that it is only a matter of time — potentially a very long time — until one will. They have identified 27,000 asteroids near earth and 10,000 of those asteroids have a diameter greater than 140 meters (459 feet), a size NASA deems large enough to pose the risk of major damage on impact.

"It's the only natural disaster we can prevent, an asteroid impact," Kelly Fast, a scientist in the Planetary Defense Coordination Office, dedicated to looking into ways to protect the earth from such impacts, said. 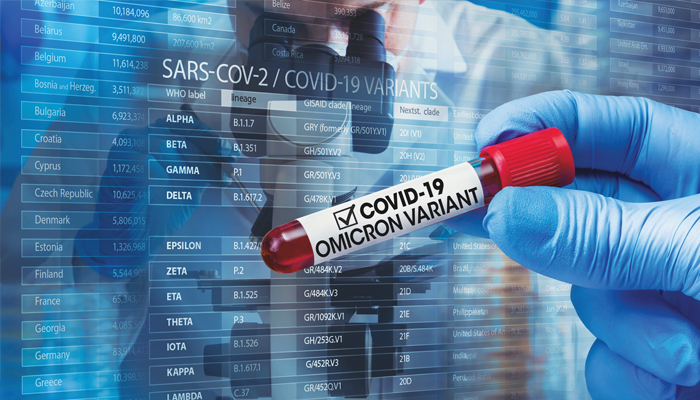