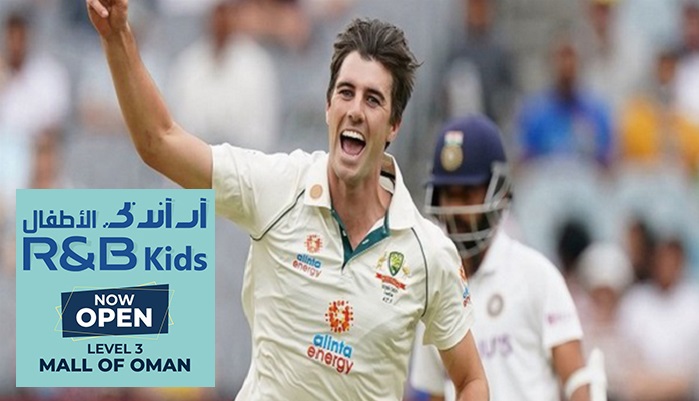 If Smith is indeed made the vice-captain, then he would return to a leadership role for the first time since the Sandpaper Gate in 2018. Cummins and Smith appeared before a committee comprising selectors George Bailey and Tony Dodemaide, chief executive Nick Hockley, chair Richard Freudenstein and board member Mel Jones.

Australia head coach Justin Langer is not a part of the panel picked by Cricket Australia (CA) to pick the next Test skipper.
All the captaincy nominees will be interviewed by the joint committee where they will be asked to share their vision for the men's Test team.

Tim Paine had stepped down as the captain of the side ahead of the much-awaited Ashes opener. According to cricket.com.au, Paine announced his resignation as Test skipper following revelations of a 'sexting' incident with a former Cricket Tasmania colleague in 2017.
Paine "deeply regretted" the incident and said he was "enormously" grateful to his wife and family for the forgiveness.

"I spoke to my wife and family at the time and am enormously grateful for their forgiveness and support. We thought this incident was behind us and that I could focus entirely on the team, as I have done for the last three or four years," cricket.com.au quoted Paine as saying. (