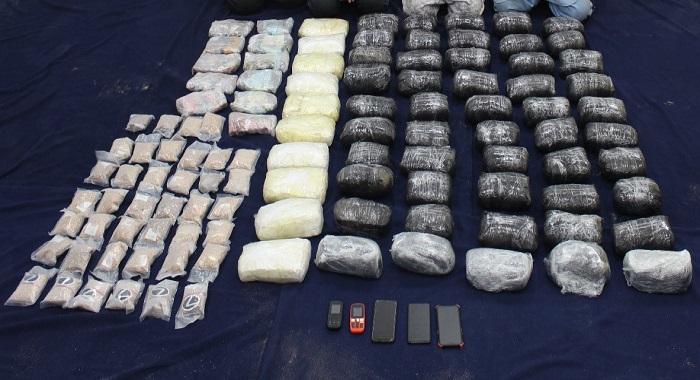 "The Directorate General for Combating Drugs and Psychotropic Substances, in cooperation with the Special Task Force, arrested four people of Asian nationality, including two infiltrators, who entered the country illegally through the sea with large quantities of drugs.They were caught after monitoring and tracking operations while the infiltrators' boat reached the shore to deliver the drugs to the other accused," ROP said in a statement

"Legal procedures are being completed against the accused," ROP added.

In another case, the ROP said that Al Dakhiliyah Police Command has arrested eight people of Asian nationality on charges of stealing electrical cables and power generators from a company. The legal procedures are being completed against them as well. 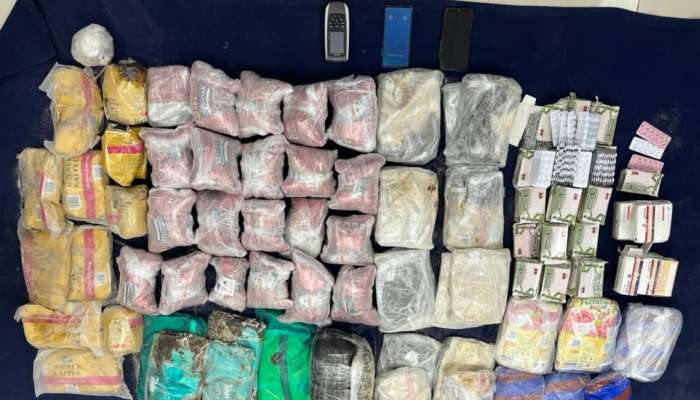 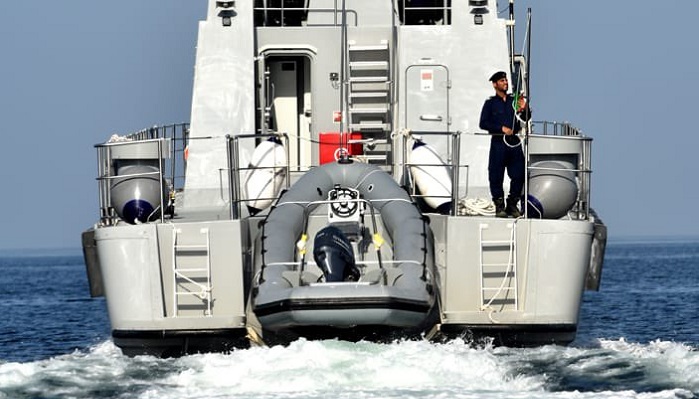