Samsung Galaxy Z Fold4 will not have S Pen slot 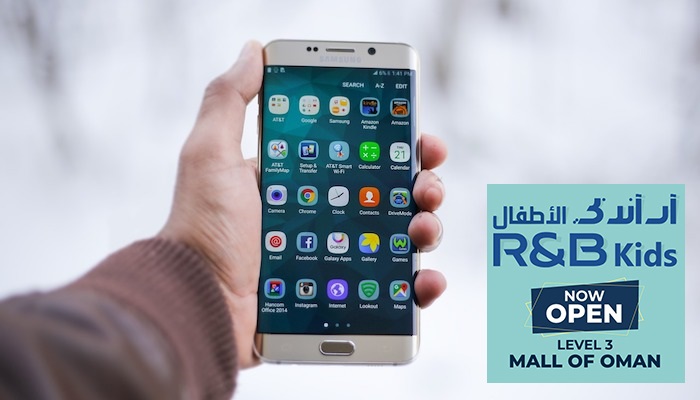 According to reports by GSM Arena, the new rumours are hardly a surprise since its predecessor - Galaxy Z Fold3 - didn't have an S Pen slot too. But the upcoming smartphone was expected to feature an S Pen slot because the Galaxy S22 Ultra is said to come with one. S21 Ultra has S Pen support but no dedicated slot.

However, as per the company, the Galaxy Z Fold4's design is subject to change, and it will be finalized in early March 2022. So, there's still some hope that interested buyers may find that feature in the device. Otherwise, users can expect the foldable to have stylus support because its predecessor did, as per GSM Arena.