Russia and the post-oil economy 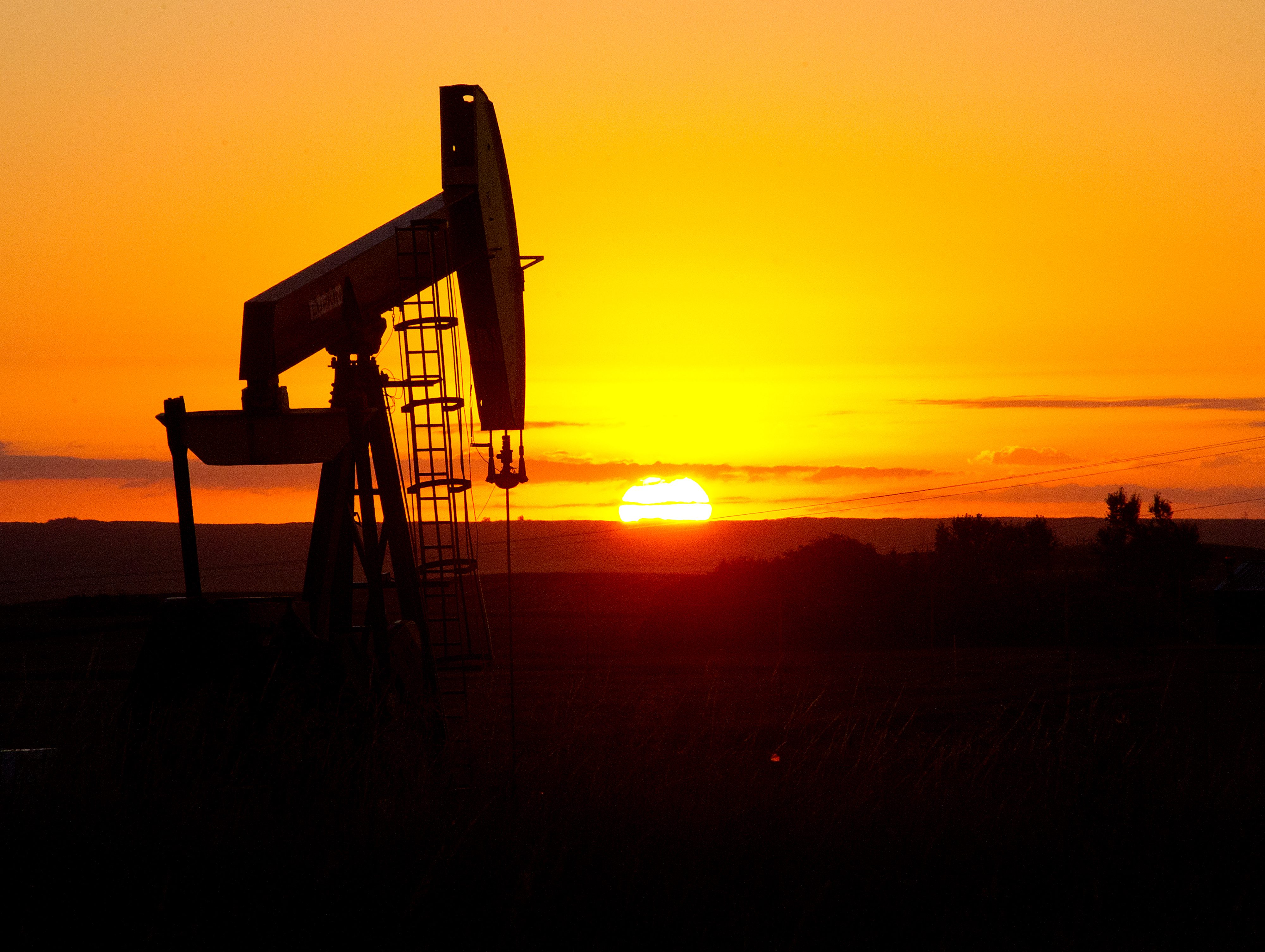 It is difficult to overstate the importance of the oil industry to the Russian economy. Globally, Russia is competitive in defence products, space launches, nuclear power, mineral resources, and information technology. But none of these industries compares to oil and gas exports. To the average Russian, the country’s economy seems to be structured around exchanging barrels of oil for cars and smartphones. The trouble, of course, is that as oil prices have plunged, those barrels buy ever fewer imports.
Oil revenues, as with revenues from most commodities, are cyclical, and sudden drops are not unusual. But it would be a mistake for countries like Russia to assume that prices will rise again. The recent drop in prices is indicative of an unprecedented structural change in the energy sector – one that will have significant political implications for oil-producing countries.
During the twentieth century, oil was a limited resource; its price, it seemed, could only go up. As easily accessible oil was exhausted, extracting from new, ever more marginal, sources became progressively more expensive. As prices rose, the lucky owners of low-cost oil and gas fields – notably Russia and producers in the Middle East – were able to capture increasingly large margins.
But, as is often the case, high prices and human creativity combined to provide alternatives to a limited commodity. The energy industry has seen technological breakthroughs originating both within the industry (the shale-oil revolution in the United States) and outside of it (cheap, renewable energy).
Today, in the most favourable locations, wind power and solar power can cost as little as $0.03 per kilowatt-hour. And “green” consumer goods are becoming ever more competitive. In March 2016, for example, the fully electric Tesla Model 3 was unveiled and priced at a relatively reasonable $35,000. Within a month, pre-orders exceeded $14 billion, making it the most successful product launch in history.
As new sources of energy become increasingly competitive as well, the oil industry’s price dynamics are set for a fundamental shift. Energy production will no longer be tied to a scarce, ever more expensive resource; on the contrary, as with other technology industries, prices are likely to continue to drop.
This technological revolution will have serious political implications. For much of the twentieth century, developing countries had two paths for economic success. One was to adopt the principles of Western capitalism, allow foreign capital to flow in, and exploit the comparative advantage of cheap local labour resources to find a niche in the emerging globalized economy. The other path was to discover and develop abundant petroleum resources, sit at the bottleneck of booming global economic growth, and extract the available rents.
The petroleum industry’s economic characteristics have shaped the political landscape in oil-producing countries. Governments in regions blessed with cheap oil have sometimes considered the resulting revenues as a sign of divine favor and spent money as if it would never run out.
Some, like Ahmed Zaki Yamani, a former Saudi oil minister, cautioned that this approach was not sustainable. “Thirty years from now there will be a huge amount of oil – and no buyers,” he said in 2000. “The Stone Age came to an end not for lack of stone, and the Oil Age will end long before we run out of oil.” But, until recently, such warnings were almost invariably ignored.
Only as the end of the boom has come into sight has the need for change been widely recognized. In Saudi Arabia, the task to fulfil this generation’s “different dreams” for a postcarbon future has fallen to Deputy Crown Prince Mohammed bin Salman. And in Russia, President Vladimir Putin recently appointed former Deputy Prime Minister Alexei Kudrin to write a new, liberal economic programme for the country.
In crafting their reforms, both countries’ governments would be wise to bear in mind that the energy industry is just one of many examples of how technology is making scare resources – whether capital, labour, or a given commodity – increasingly irrelevant. The economics of the twenty-first century is being defined by the exponential trajectory that characterizes the growth of knowledge and technology.
The path to growth taken by countries like China is slowly being closed off, as cheap labour becomes less of an advantage in a global knowledge economy. The new catch-up growth will be based on replicating the American institutional framework and investing in education and tech hubs in the style of Silicon Valley.
If a country’s economy is to flourish, it will need to produce knowledge and create the most favorable environment for converting that knowledge into growth. In terms of policy, that means emphasizing education and implementing institutional reforms. Top priorities should include establishing the rule of law, particularly the creation of a strong, independent judicial system that can protect property rights adequately.
Sadly, knowing the way forward is not the same thing as taking the correct path. In the years between the end of Russia’s industrialization in the 1960s and the introduction of Perestroika two decades later, the country experienced a long period of stagnation. Broad-based reluctance to carry out the reforms needed for a post-oil world could lead to similar malaise in the years to come. - Project Syndicate