307kg of fish unfit for human consumption confiscated in Oman 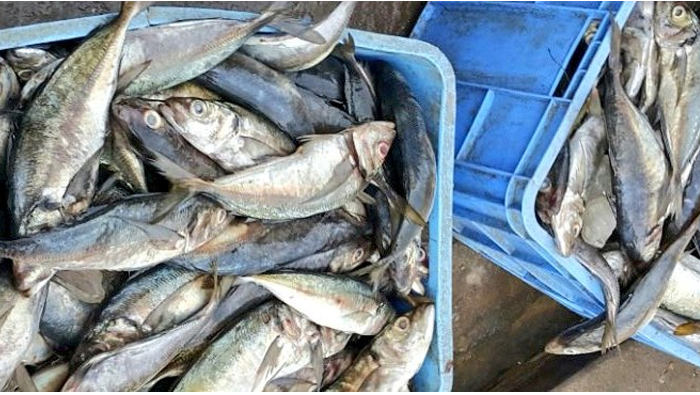 Muscat: A large quantity of fish that is unfit for consumption was seized by officials from the Seeb Central Market; the Muscat Municipality tweeted on its official Twitter handle.
“307 kilogrammes of unfit fish was seized by the authorities last week,” the tweet read.
In May, around 380 kilogrammes of fish was seized by the authorities in Muscat during different routine inspections, while 430 kilogrammes of fish was seized in March during different routine inspections.
Meanwhile, the National Centre for Statistics & Information (NCSI) reported that traditional fish landings in the Sultanate during the January and February period rose to 50,094 tonnes, compared with 36,661 tonnes during the same period last year. This was a rise of by 36.6 per cent over the last year’s figures.
This represents a 39.6 per cent growth in value, which touched OMR43.58 million as against landings worth OMR31.23 million were reported by the end of February last year.
Fish landings
In February alone, fish landings by traditional fisheries stood at 25,862 tonnes and were valued at OMR19.1 million.