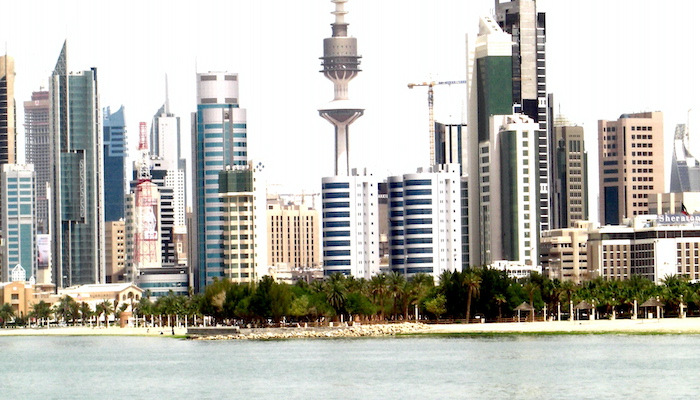 Kuwait City [Kuwait]: Kuwait's Emir Sheikh Nawaf Al Ahmad Al Sabah accepted on Sunday the resignation of the government and instructed the outgoing government to remain in a caretaker capacity until a new cabinet is formed, according to state news agency KUNA.