US, China trade Taiwan warnings ahead of Biden-Xi summit 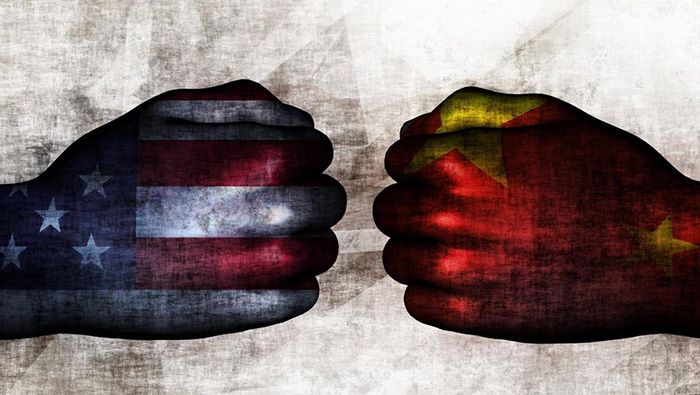 Washington: The United States has warned China over its "military, diplomatic, and economic pressure" on Taiwan, the State Department said on Saturday, ahead of a widely awaited summit between the leaders of the two powers.

US Secretary of State Anthony Blinken reminded his Chinese counterpart Wang Yi of the "longstanding US interest in peace and stability across the Taiwan Strait," a statement from the US side said.

Blinken urged Beijing "to engage in meaningful dialogue to resolve cross-Strait issues peacefully and in a manner consistent with the wishes and best interests of the people on Taiwan."

Wang, meanwhile, warned of the dangers of US actions that might seem supportive of "Taiwan independence," which he said "undermines peace across the Taiwan Strait and would only boomerang in the end," according to a statement from Beijing following the call on Saturday.

Taiwan is a self-governing democratic island off the southeast coast of China, which Beijing claims as a province of the mainland. Chinese leaders have threatened to take it by force if it makes any moves toward formal independence.

The US government is careful not to show it recognizes Taiwan, but an act of Congress passed in 1979 requires the US to provide weapons to the island for self-defense.

China has ramped up military activities near Taiwan in recent years, with a record number of planes intruding into the island's air defense identification zone in early October.

In the face of what Washington has described as Chinese aggression, the US has repeatedly signaled its support for Taiwan.

Amid rising tensions, US President Joe Biden and Chinese President Xi Jinping will hold a virtual meeting on Monday evening, with Taiwan expected to figure high on the agenda, along with trade, human rights and other issues.

Biden has largely kept the tougher approach on Beijing of his predecessor Donald Trump, whose administration saw a rising China as the top challenge of the 21st century.

US officials have framed Monday's summit as an opportunity to "responsibly manage competition" while trying to cooperate in areas where the two sides align.

White House officials said that no major announcements are expected.

Biden criticised Xi for failing to show up at the G20 summit in Rome earlier this month and the United Nations COP26 climate summit in Glasgow, where world leaders discussed steps to ease the impact of climate change.

"I think it's been a big mistake, quite frankly, for China ... not showing up," Biden said. ''The rest of the world is going to look to China and say, what value add have they provided?"

However, the two sides pledged in Glasgow to increase their cooperation and speed up action to rein in climate-damaging emissions.