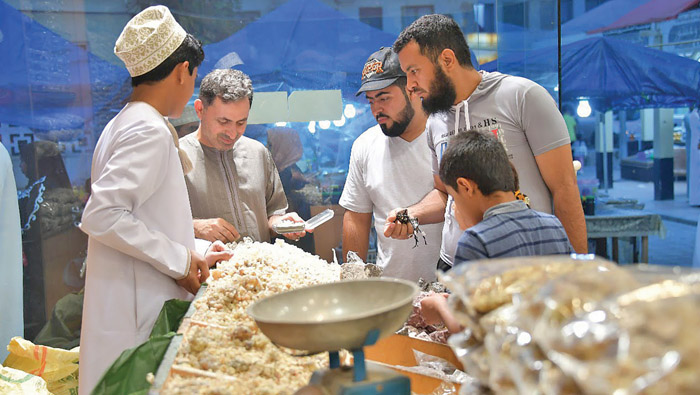 Muscat: Work is underway to develop Souq Al Husn, also known as Souq Al Hafah, considered to be among the most popular tourist destinations in the governorate of Dhofar.
Engineer Tariq Al Kathiri, a project expert at the office of the Minister of State and Governor of Dhofar, said in an exclusive interview with Times of Oman: “The houses surrounding the market have been demolished and will be rebuilt in line with the next phase of development of the area.”
“Souq Al Husn is still in its current position and is operating as usual until the new heritage market is completed. Once this is done, the existing shops will be moved, and new stores will be added, including local and cultural traditions,” Al Kathiri added.
Located in the middle of Salalah, Souq Al Husn is a traditional market characterised by its cultural ambience and ancient architecture. Its efforts to preserve local culture have made it popular with visitors.
Items such as silverware, jewellery, traditional guns, handcrafted goods, fabrics, and of course incense can be found on display across the market.
The project has been given to a development company which will handle the rehabilitation of the whole area, including the heritage market. Al Kathiri said, “Soon we will officially announce the details of the project and the engineering plans. We plan to expand the cultural heritage of the area and create a distinctive tourist destination”.