'e-RUPI: An agent of revolution in Indian digital payment' 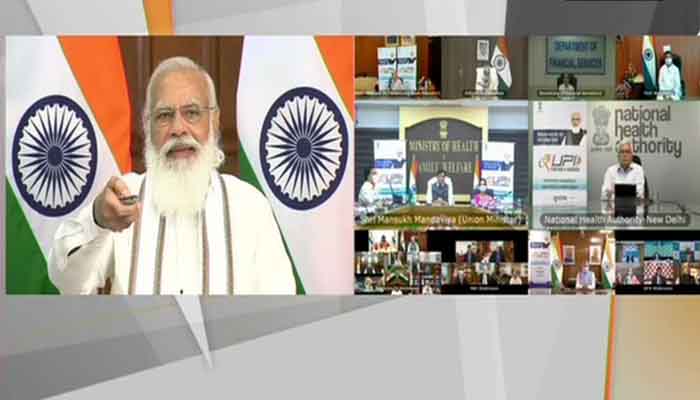 New Delhi: With the launch of the e-RUPI digital payments by Prime Minister Narendra Modi, India has progressed in the field of digital technology and also aspiring developing countries, said a media report.

India has witnessed over the last few years a reinvigorated emphasis on ensuring that as many transactions take place through digital means. This has made technology-based platforms extremely popular within different sections of society, especially the educated and urban classes, Saudi Gazette reported.

According to the publication, the presence of private Indian players like PhonePe, PayTM, RazorPay as well as international giants like GPay, PayPal, PayUmoney, etc the most successful and user-friendly interface has been that of BHIM (Bharat Interface for Money) launched by the government of India.

One of the major advantages of this platform is that the seamless one-time payment mechanism would enable users to redeem a voucher without swiping any cards or even be able to conduct all forms of Internet banking through a QR code.

In a situation like the gloomy COVID-19 pandemic where distancing ourselves from one another has taken a form of its own, e-RUPI puts forth an interesting aspect of a contactless payment mechanism as well. Therefore, for a large population, e-RUPI appears to be the first step towards going digital in a responsible and transparent manner, the Saudi Gazette report said.

It further said that apart from being a safeguard mechanism to ensure that the amount sent across is utilized for the same purpose, the process also renders the role of middlemen obsolete thereby reducing corruption within the peripheries of the framework.

Over the last decade, the rapid pace at which India has progressed in the field of digital technology has been nothing short of magical. The Indian population has taken to digital payments like fish takes to water, with a large number of monetary transactions at toll plazas, shops, account transfers, restaurants, etc. taking place via mobile phones alone, Saudi Gazette reported.

It further added that a large number of developing countries are aspiring to imitate the Indian success story when it comes to digital payments.

PM Modi on August 2 launched e-RUPI, an electronic voucher promoting digital payment solution. The instrument has been developed by the National Payments Corporation of India on its UPI platform, in collaboration with the Department of Financial Services, Ministry of Health and Family Welfare and National Health Authority. 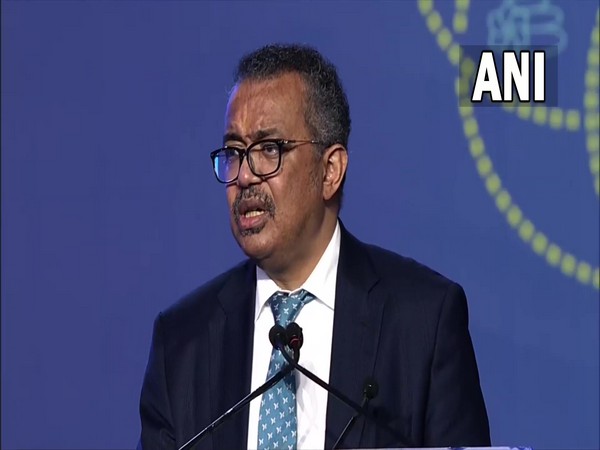