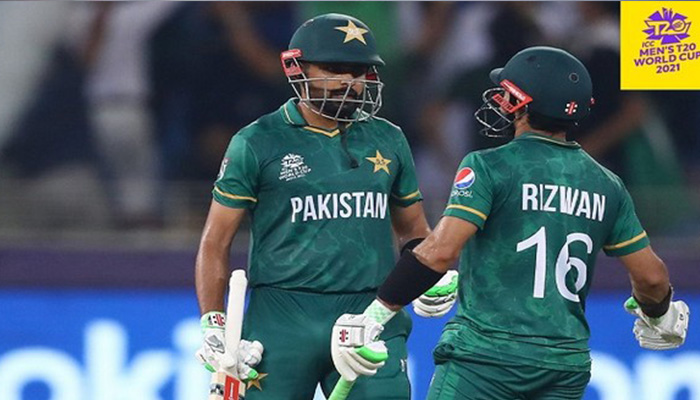 Mohammad Rizwan and Shoaib Malik missed the team's practice session on Wednesday due to mild flu.

Dubai: Ahead of the semi-final clash in the T20 World Cup, Pakistan batters Mohammad Rizwan and Shoaib Malik missed the team's practice session on Wednesday due to mild flu.
Pakistan and Australia will lock horns in the semi-final on Thursday. According to ESPNcricinfo, an official described the condition of two batters as "light flu and low fever". Rizwan and Malik's training was delayed but the two batters had to miss out on practice.

Meanwhile, when Pakistan batting consultant Matthew Hayden coaches his side in their semi-final against Australia on Thursday, he isn't just vying to guide his side to a third ICC men's T20 World Cup final.
The former opener will also be coming up against his home country, for whom he was the tournament's top-scorer in the 2007 T20 World Cup, and Hayden will also face his former opening partner Justin Langer, now Australia's head coach.

For Hayden, it will be a strange feeling for him to come up against his old team.
"It is a very unusual feeling, I was a warrior for Australian cricket for over two decades, so that does give me the benefit of having wonderful insights not only into these players but also into the culture of cricket in Australia," said Hayden in a press conference as per ICC.