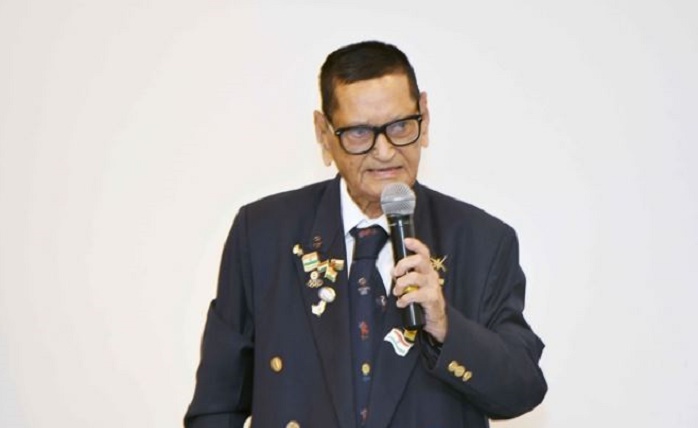 Muscat: Tributes have poured in for former Oman hockey coach Saiyed Ali Sibtain Naqvi, after his passing was announced on Wednesday.

Naqvi, a former player who also coached both the India men’s and women’s hockey teams, breathed his last at the age of 90.
The Embassy of India in Muscat was among the people and organisations that offered condolences in the wake of his demise.

“The embassy conveys its condolences on the passing away of noted Indian sports figure, Mr. Saiyed Ali Sibtain Naqvi,” they said in a statement. “He was a well-loved & respected figure in the sports field and was the coach of the Indian hockey team (men and women) as well as of the Oman hockey team.

“He was instrumental in the establishment of the Oman Olympic Committee and served there for nearly two decades,” added the embassy. “He worked tirelessly for the promotion of India-Oman relations in the field of sports and was a true cultural ambassador of India.

“He received several awards in recognition of his efforts, including the Indo-Oman Sports Friendship Award in 2010 given by the Minister of Sports of Oman and the ambassador of India,” added the statement.

The United Thalassery Sports Club, which also worked closely with Naqvi, also mourned his death. “Our thoughts and prayers are with you and your family,” said the club in a statement. “It was a joy to accept your advice and work with you. We will never forget the warmth your smile brought to our family.”

Among those who paid tribute to Naqvi’s life was Mukul Pandey, who worked under him. “My coach and mentor Mr SAS Naqvi breathed his last in Muscat, Oman this morning,” he said. “May his soul rest in peace.”

In a message directed at Naqvi, Kaka Billa said, “I am really saddened to learn about your demise. Rest in peace, Naqvi Sahib, you were a great soul in human form. He was a hockey wizard, an Olympian, and a legend, who cherished life for about 90 years.”

“Our dear colleague from Oman has breathed his last,” said Arvindra Lodhi.

A star player for a top Indian side (Western Railways) in the 60s, Naqvi was a member of the national championship Railways squad. He rubbed shoulders with some of the greatest Indian players and was close to hockey legend Dhyan Chand.

After his playing career was over, he took up coaching in Mumbai, forming the Bombay Customs side, a team full of talented youngsters with five of them going on to represent India at Olympic Games. He was part of the Indian coaching staff in 1975 and took over as India women’s team coach for the 1978 World Cup. He arrived in the Sultanate of Oman in 1982 ahead of the Sultanate’s participation at the Asian Games in New Delhi. He coached Oman at the Asiad and soon after was drafted by the Oman Olympic Committee in late 1983, as a technical advisor.

He, along with the OOC president Dr. Hammad Al Ghafri set up the OOC and for the next 18 years, Naqvi played a key role in the growth of the Olympic movement in Oman. The late Naqvi represented Oman at five Olympic Games and five Asian Games before retiring in 2002. His passion for collecting memorabilia and archiving history was amazing and that led him to set up a sports treasure house in Ruwi.

With newspaper cuttings from the early 50s to documents and awards, the personal collection has been admired by one and all. Playing a leading role in strengthening the India-Oman sporting relations, he not only facilitated top players to come and play in local competitions but also arranged visits of top teams and also got coaches to Oman.

Loved by thousands, Naqvi was quite active on social media during the past few years and was unwell for the past few weeks. He passed away at Royal Hospital on Wednesday. 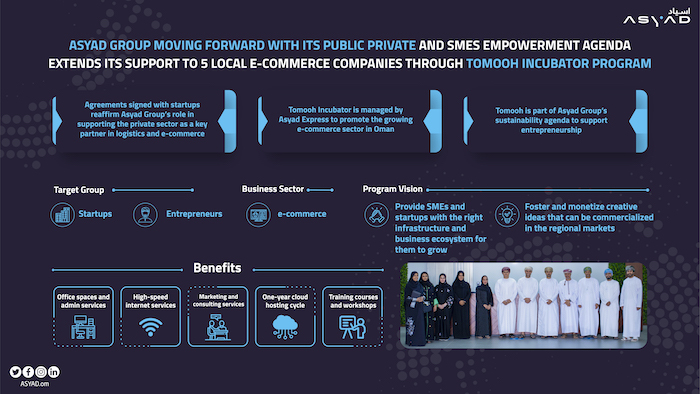