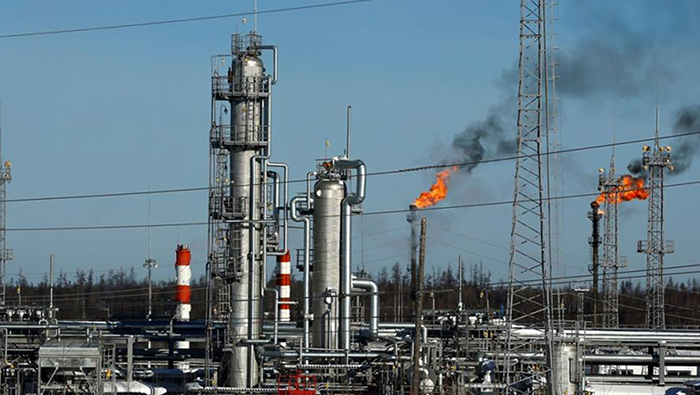 Muscat: Inflows of the Oman grade surged 136.5 per cent year on year to 2.19 million mt and were up 203.2 per cent from September, according to a new report.

“While total imports from Oman at 2.287 million mt doubled year on year and were up 200 per cent from September. Around nine cargoes comprising 1.22 million mt of the total were reportedly Iranian rather than Omani crudes, according to some port sources,” S&P Global Platts said in its report on Tuesday.

S&P Global Platts said in its report that while East Siberia-Pacific Ocean (ESPO) crude imports rose 10 per cent month on month to 2.4 million mt in October, buying interest in early November has been thin, with few deals heard. Offers for ESPO were heard to be around $4-$4.20/b on a DES Shandong basis against ICE Brent futures, according to trade and refinery sources.

"There are still a few December cargoes unsold in the market," a refinery source said. Most independent refineries have yet to start procurement for January.
Despite the month-on-month increase in October, total imports from Russia over January-October were down 13.8 per cent year on year at 22.66 million mt,” S&P Global Platts said in its report.

Imports from Brazil almost halved to 11.35 million mt over January-October from 21.8 million mt a year earlier, despite an 87.2 per cent month-on-month surge to 322,000 mt in October, although that figure was down 89 per cent year on year.
Brazil was previously a top crude supplier to China's independent refineries behind Russia and Saudi Arabia, but quality issues with some cargoes have prompted some of the refiners to look for alternatives, according to market sources.